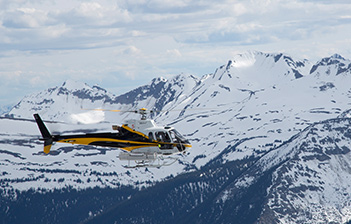 Safran Helicopter Engines has signed a contract with Yellowhead Helicopters to support Arriels powering its AS350 and H125 fleets. The contract which is in the form of a Safran Support-By-the-Hour (SBH) agreement formalises a long term MRO and services partnership covering 21 engines.

The SBH contract will be managed by Safran Helicopter Engines Canada based at Mirabel which provides North American customers with support services for Arriel and Arrius engines. As well as repair and overhaul of engines, modules and associated accessories.

Speaking about the announcement, Safran Helicopter Engines Canada CEO Stewart Noel said: “This contract is a reflection of the strong relationship the two companies have nurtured over the years. Our two companies’ common vision of providing the best of the best customer service to our end customer drives our every interaction and our dedicated staff execute this vision professionally”. 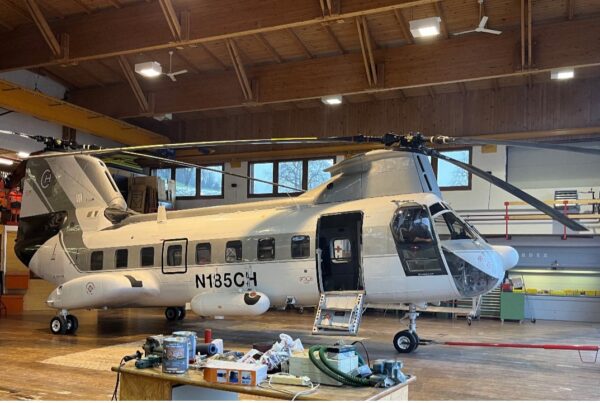 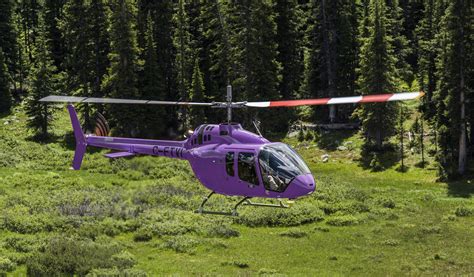 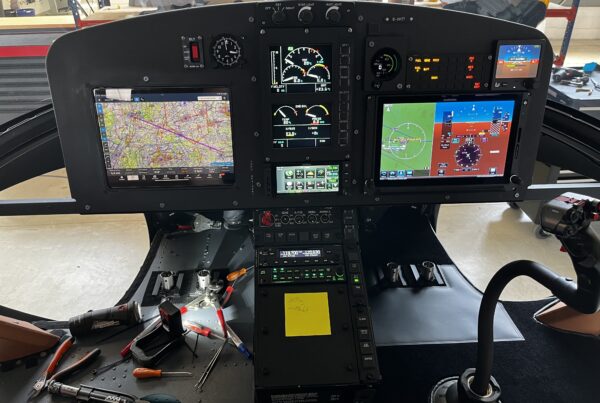