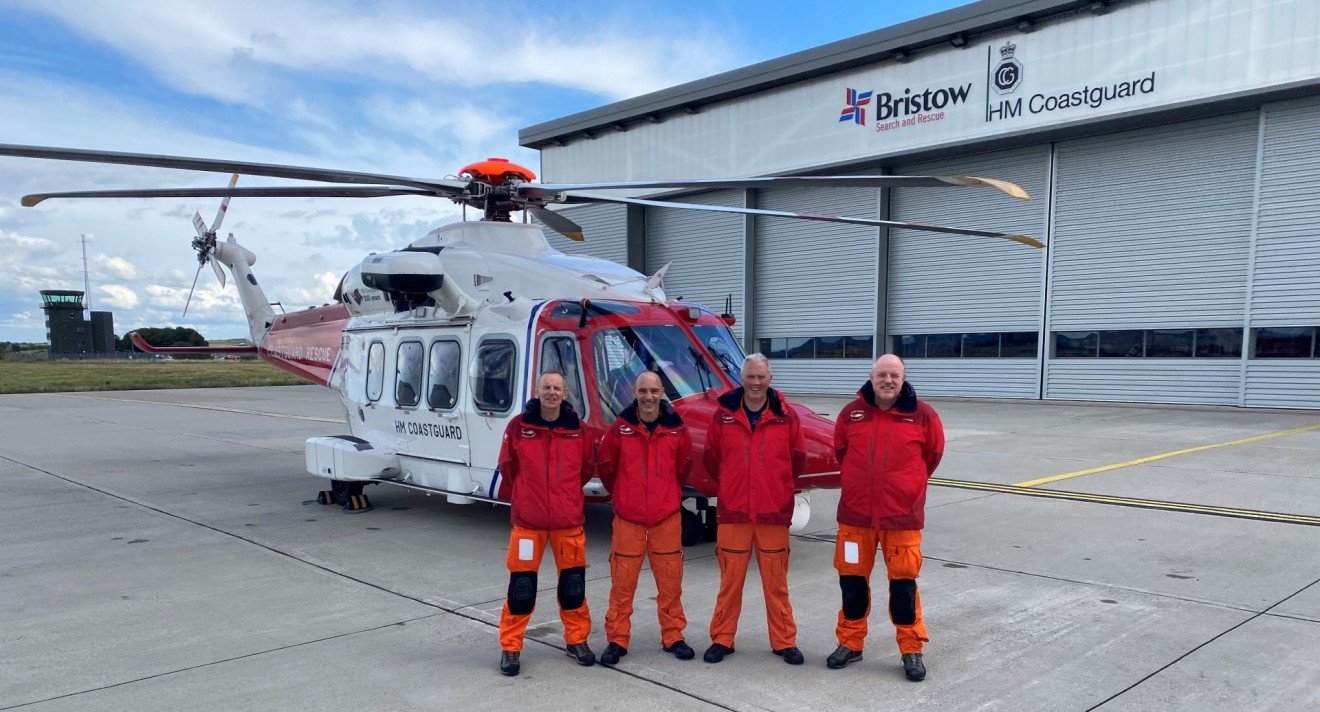 The crew of Rescue 151, an AW139 operated by Bristow on behalf of the HM Coastguard, has been awarded with the prestigious Prince Phillip Helicopter Rescue Award by the Honourable Company of Air Pilots, one of the City of London’s ancient Guilds. The award recognises Capts Rob Green and Simon Hammock together with crewmen Philip Caudle and Duncan Tripp MBE for their rescue of a party of climbers trapped and injured on the upper slopes of Ben Nevis, the UK’s highest mountain, in appalling conditions. In award citation points to the” highly demanding rescue completed in the most extreme weather conditions. The winchman’s actions on the mountain side demonstrated self-less tenacity and bravery in the face of the most demanding situation.  However, the entire crew, faced with a developing multiple casualty scenario, displayed the highest standard of crew-cooperation, judgement and handling skills to ensure a safe outcome for those in danger”.

You can read the full award citation by clicking here 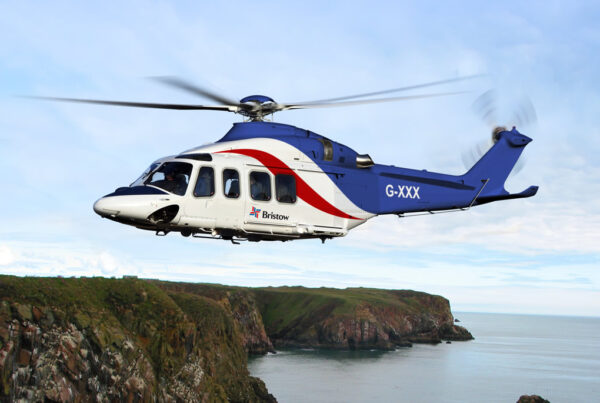 Bristow orders six AW139s in support of its UKSAR2G contract