Nearly 20,000 call outs for DRF Luftrettung in the first half of the year

The crews of the 29 HEMS bases operated by DRF Luftrettung received a total of 19,791 alerts from January to June 2022, which represents an increase of 8 per cent compared with the same period in last year. The non-profit air rescue organisation also made key progress with important developments and projects in the first half of the year. Training for the organisation’s first cohort of helicopter pilots is just about to start and the joint project to develop a hoist simulator got under way. Dr. Krystian Pracz, Chairperson of the DRF Luftrettung Executive Board, summed up the achievements: “The high mission figures once again underscore the important role that air rescue plays in providing comprehensive emergency medical care to people in Germany. In the first half of the year, we were also able, once again, to achieve our aim of consistently driving the ongoing development of air rescue. One important milestone in this is our very own pilot training. The internal preparation work has been running at full speed in recent months and is now entering the final sprint towards the finish line. We were also able to reveal the start of a ground-breaking collaboration project with the manufacturer Reiser Simulation and Training recently to develop a hoist simulator, which we expect to launch in spring 2023 and which will offer entirely new possibilities for hoist training.” 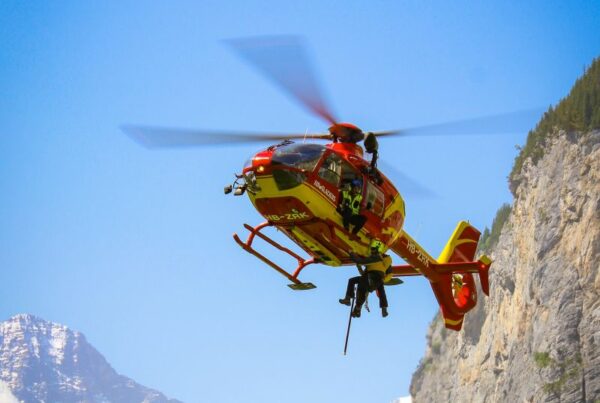 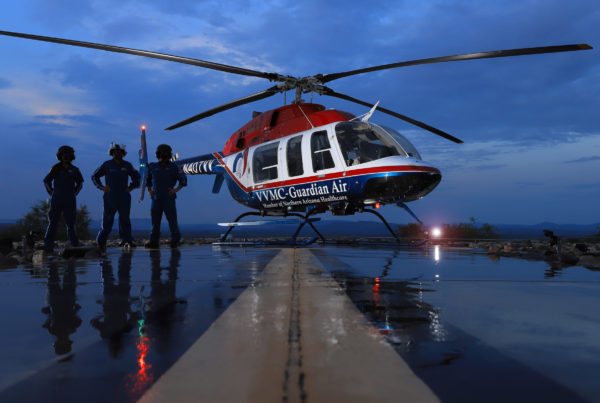 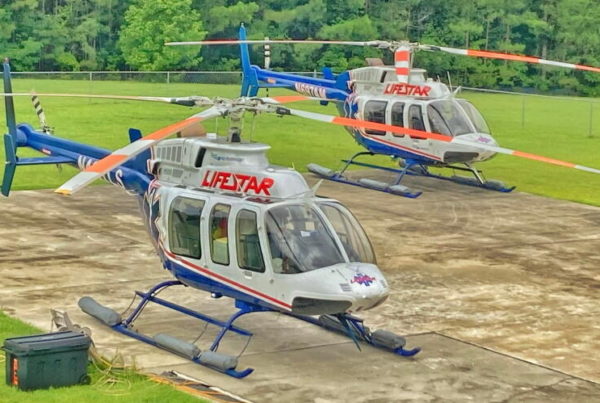