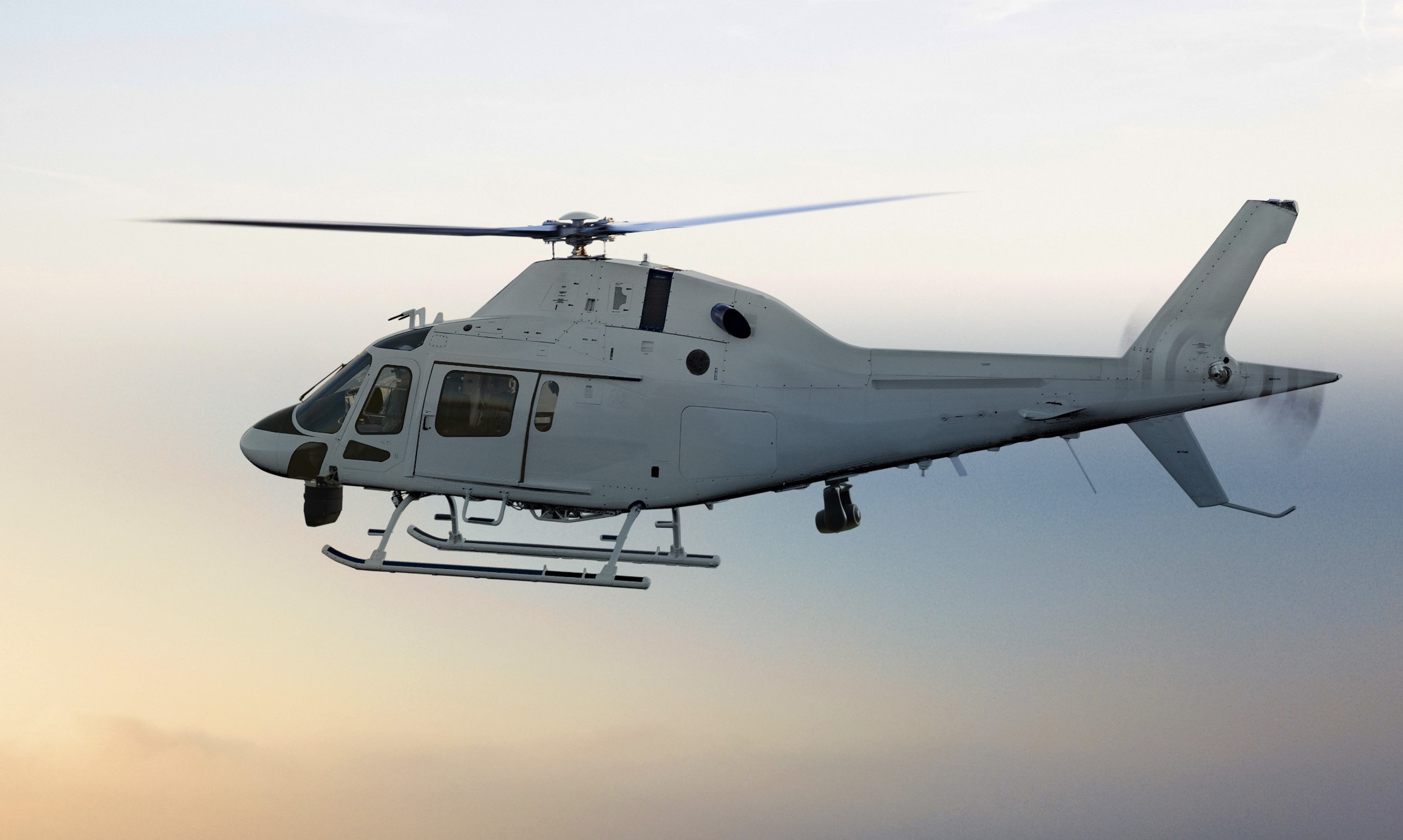 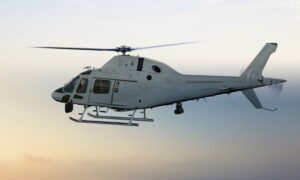 The aircraft will allow the Carabinieri to meet its fleet modernisation requirements and strengthen and enhance the security of national communities. This will be made possible by carrying out a range of patrol and reconnaissance tasks over land, identifying critical targets and gathering investigation evidence, as well as supporting ground units’ activities.

Other duties comprise environment monitoring and protection, and, if asked by National Disaster Relief Authority, fire-fighting in addition to rescue missions. The helicopters will be based at the service’s 18 bases across the country. Their equipment will allow full interoperability with other Carabinieri assets and allow cooperation with those of other armed forces and government agencies, both in-country and internationally.

Commenting on the order, Gian Piero Cutillo, MD of Leonardo Helicopters, said: “The introduction of the AW119Kx in the Carabinieri Air Service’s fleet ideally integrates the capabilities the operator already has chosen thanks to the AW139s and AW169s. The helicopters respond to the wide spectrum of the Air Service’s requirements considering their national duties and an evolving and increasingly complex operational scenario. We’re proud to continue to support the Carabinieri with capabilities that are able to face new security challenges and benefit the national communities.”

Delivery of the aircraft is expected to begin next year and continue until 2026. 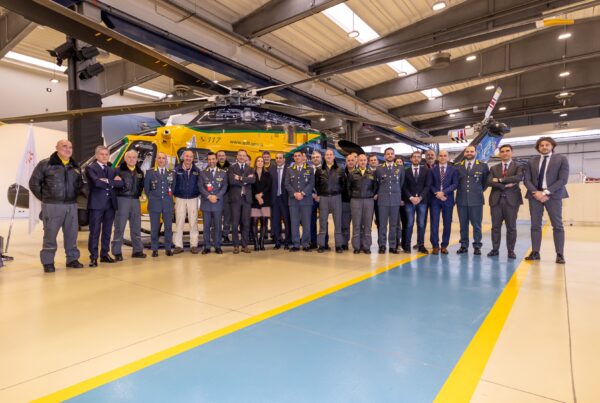 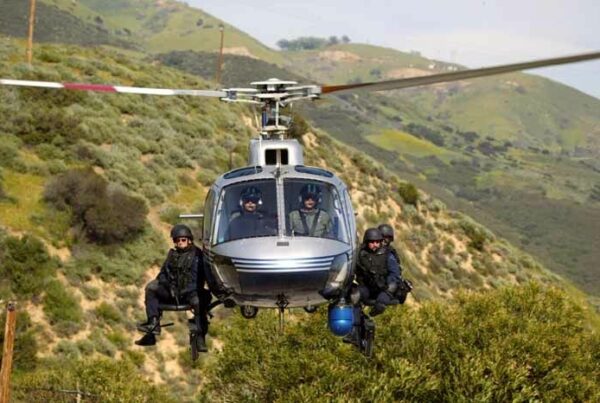 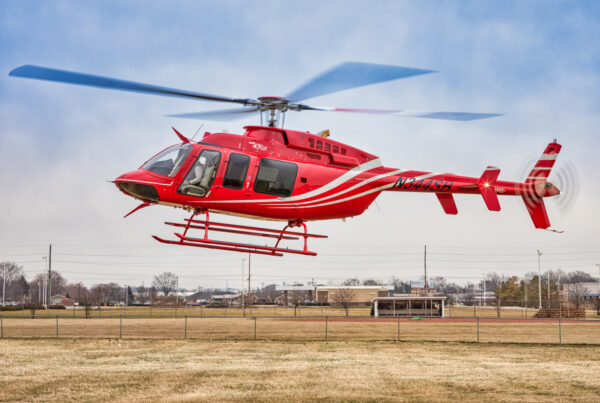