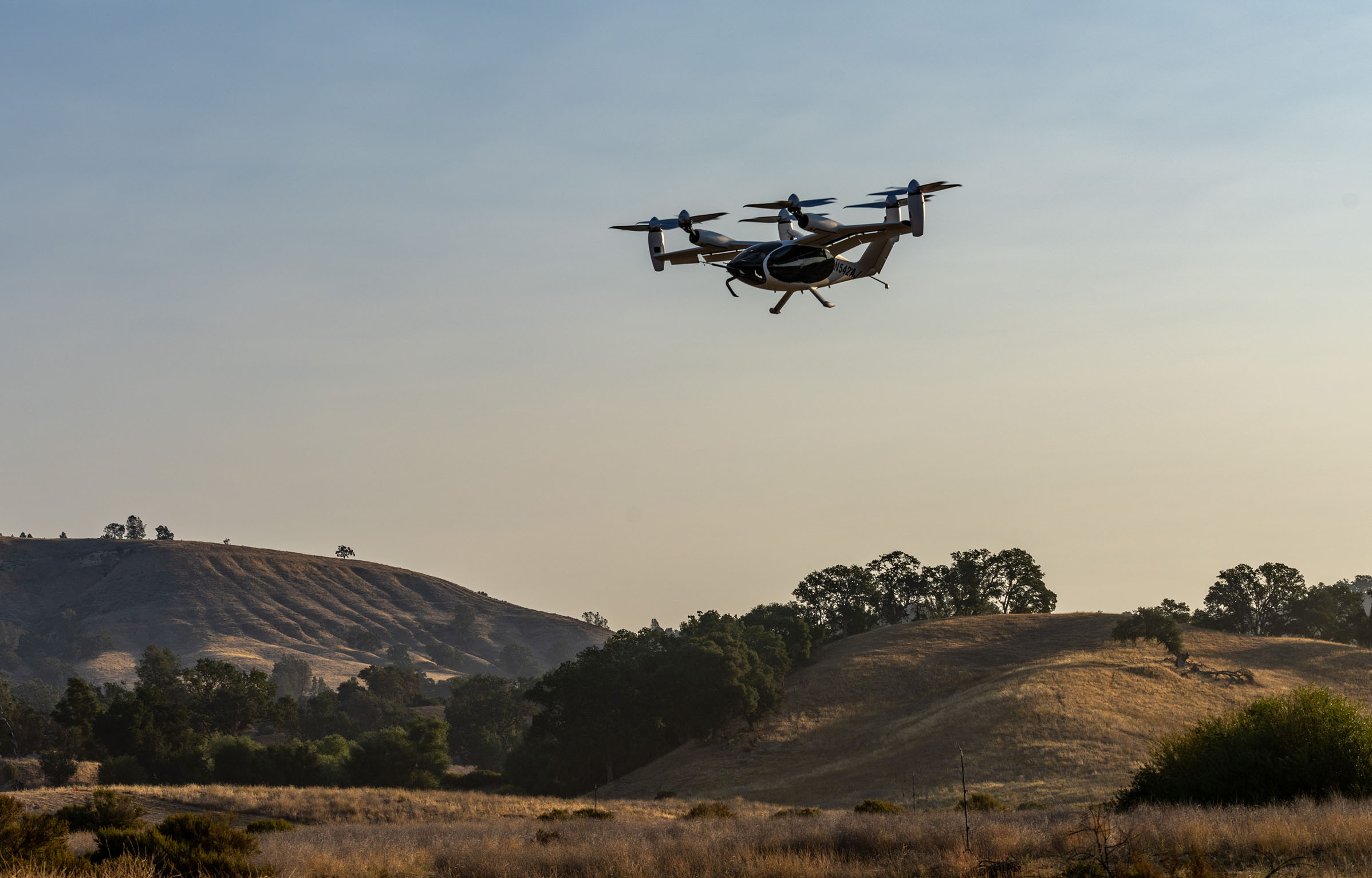 Joby Aviation, the California-based eVTOL developer, has reported that its full-size pre-production aircraft successfully demonstrated its low noise profile in acoustic testing carried out in conjunction with NASA at the company’s Electric Flight Base near Big Sur, California.

Two weeks of testing was undertaken as part of NASA’s Advanced Air Mobility National Campaign. According to Joby, analysis of the collected data showed that the aircraft had met the low noise targets the company had set for itself.

The aircraft registered the equivalent of 45.2 A-weighted decibels (dBA) from an altitude of 1,640 ft (500 m) at 100 kt airspeed. Joby pointed out that a sound level of this magnitude would barely be perceptible against the ambient environment of cities.

The aircraft’s acoustic profile was also measured during numerous take-offs and landings and found to be below 65 dBA – a noise level comparable to normal conversation, Joby noted – at a distance of 330 ft (100 m) from the flight path.

JoeBen Bevirt, founder and CEO of Joby, remarked: “We’re thrilled to show the world just how quiet our aircraft is by working with NASA to take these measurements.

“With an aircraft this quiet, we have the opportunity to completely rethink how we live and travel today, helping to make flight an everyday reality in and around cities. It’s a game-changer.”

Joby’s eVTOL is a piloted five-seat aircraft with a top speed of 200 mph and a maximum range on a single charge of 150 miles. The developer is hoping that air taxi services utilising the aircraft will be able to commence in 2024.

Acoustics were a key consideration in the design of the eVTOL. The number of propellers and blades, blade shape and radius, tip speeds and disk loading of the aircraft were all selected to minimise its acoustic footprint and improve the character of the sound produced, according to Joby. Each of the six propellers can also be individually adjusted to avoid the blade-vortex interactions that contribute to the noise levels of traditional helicopters. 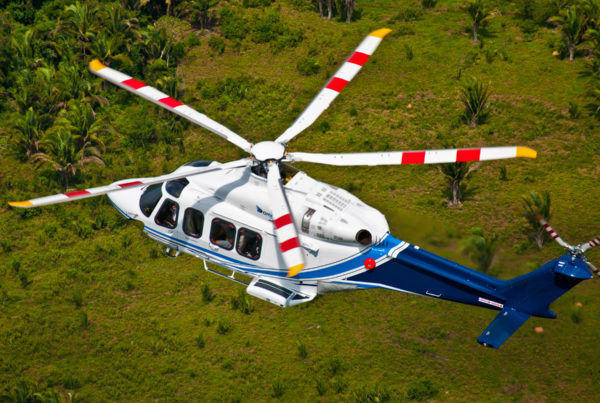 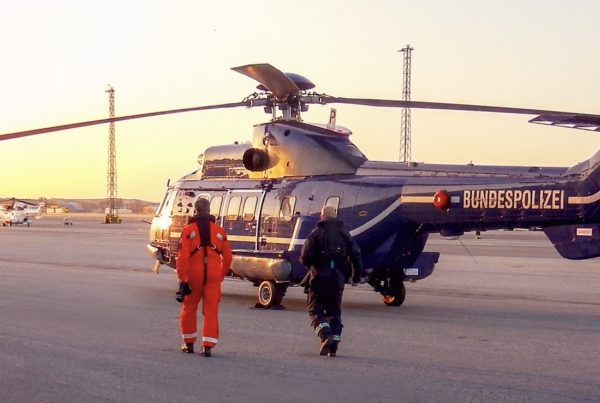 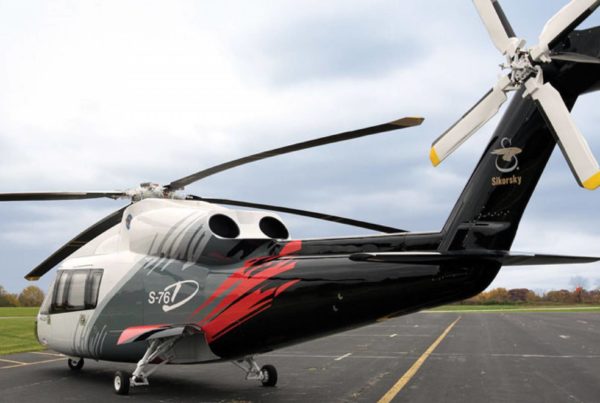