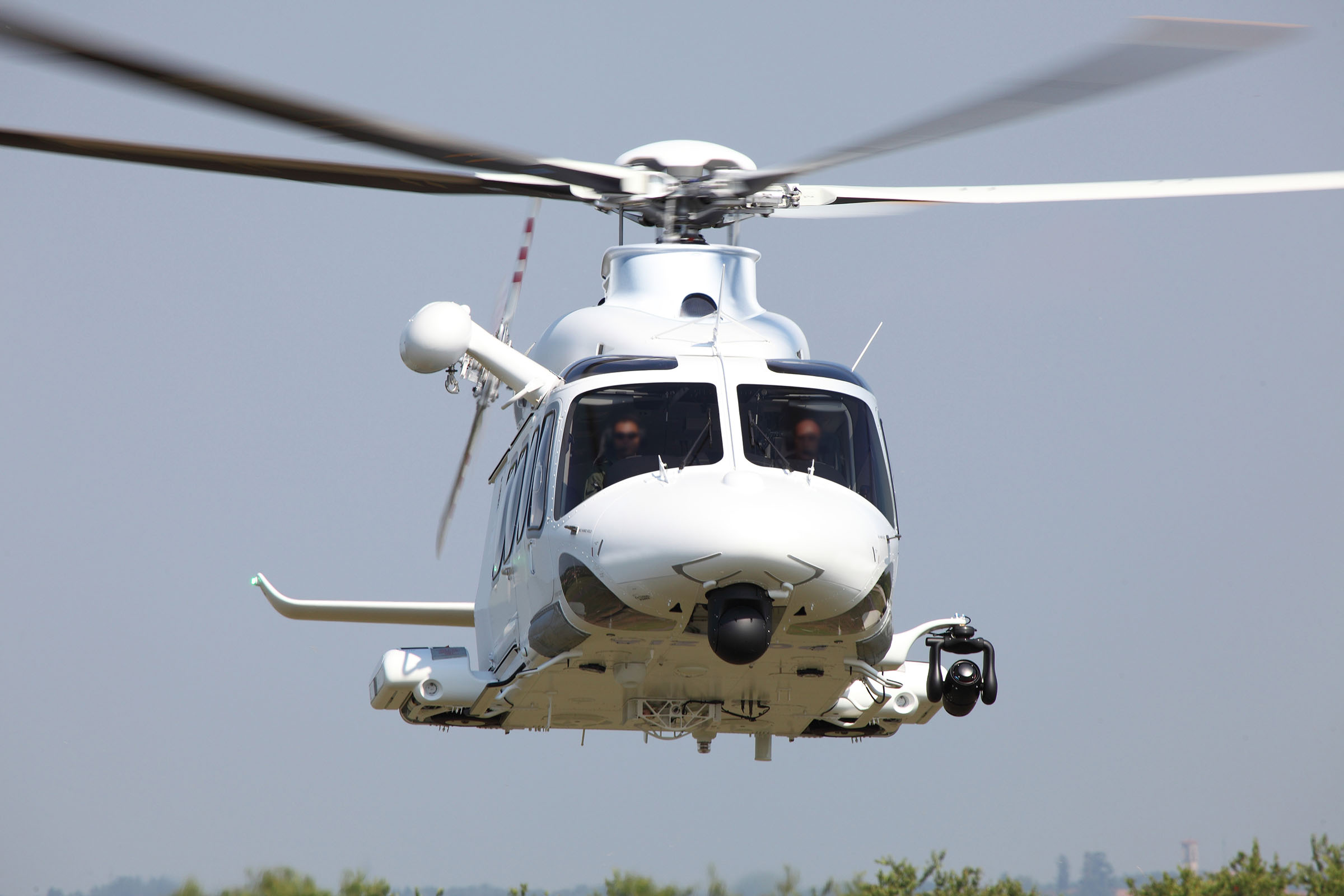 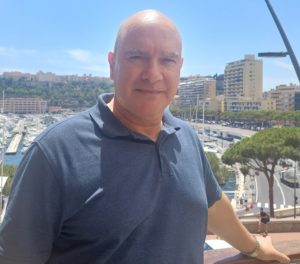 Industry veteran Greogoris Dassios has joined Bluberry Aviation as is Commercial Director. Greg joins Blueberry with nearly 30 years’ experience. Most of his career was spent at Airbus in Toulouse, France, where he held several positions firstly in Engineering and then as Customer Support Director, where he managed part of Latin America, Central and Southeastern Europe and part of the Middle East, supporting airlines in the region.

He then moved to the Procurement followed by to the Commercial division as Sales Director for Central, Eastern and South Eastern Europe where he had several successful campaigns notably with WizzAir, Aegean, MedAir and Sky Express. He held the position of Head of Region covering Greece, Cyprus and Bulgaria for the Airbus Group – Commercial Aircraft, Helicopters, Defence & Space before joining Sky Express, one of the major airlines in Greece and in the region, as CEO.

“It is a real pleasure to bring Greg Dassios onboard Blueberry Aviation’s commercial team.” says Gautier, Founder and CEO of Blueberry Aviation.  “He has uniquely broad aviation experience and expertise, and his recognized commercial acumen as well as his knowledge of airlines will be a great asset for the company. I am extremely proud to work with Greg as is the entire team.”

“I feel most privileged to join the Blueberry family ever since I met François and his dynamic and dedicated team”, says Dassios. “The solid team-spirit of the company, its diversity in knowledge, culture and background of its people, are the real assets of this ever innovative company. I am more than keen to deploy my broad OEM and Airline experience at Blueberry thanks to my previous employers, Airbus and Sky Express, in the trading of Helicopters and Aircraft in the second-hand market. “ 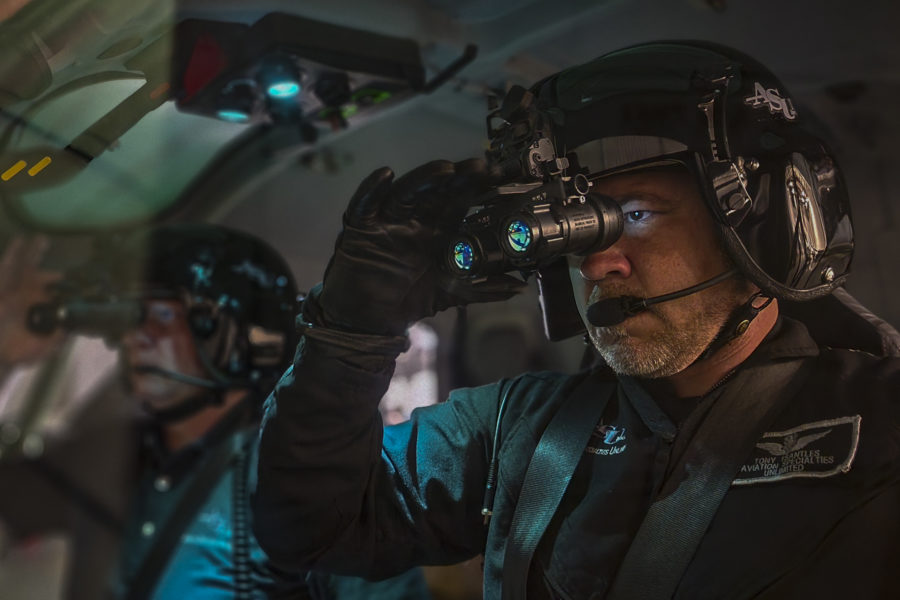