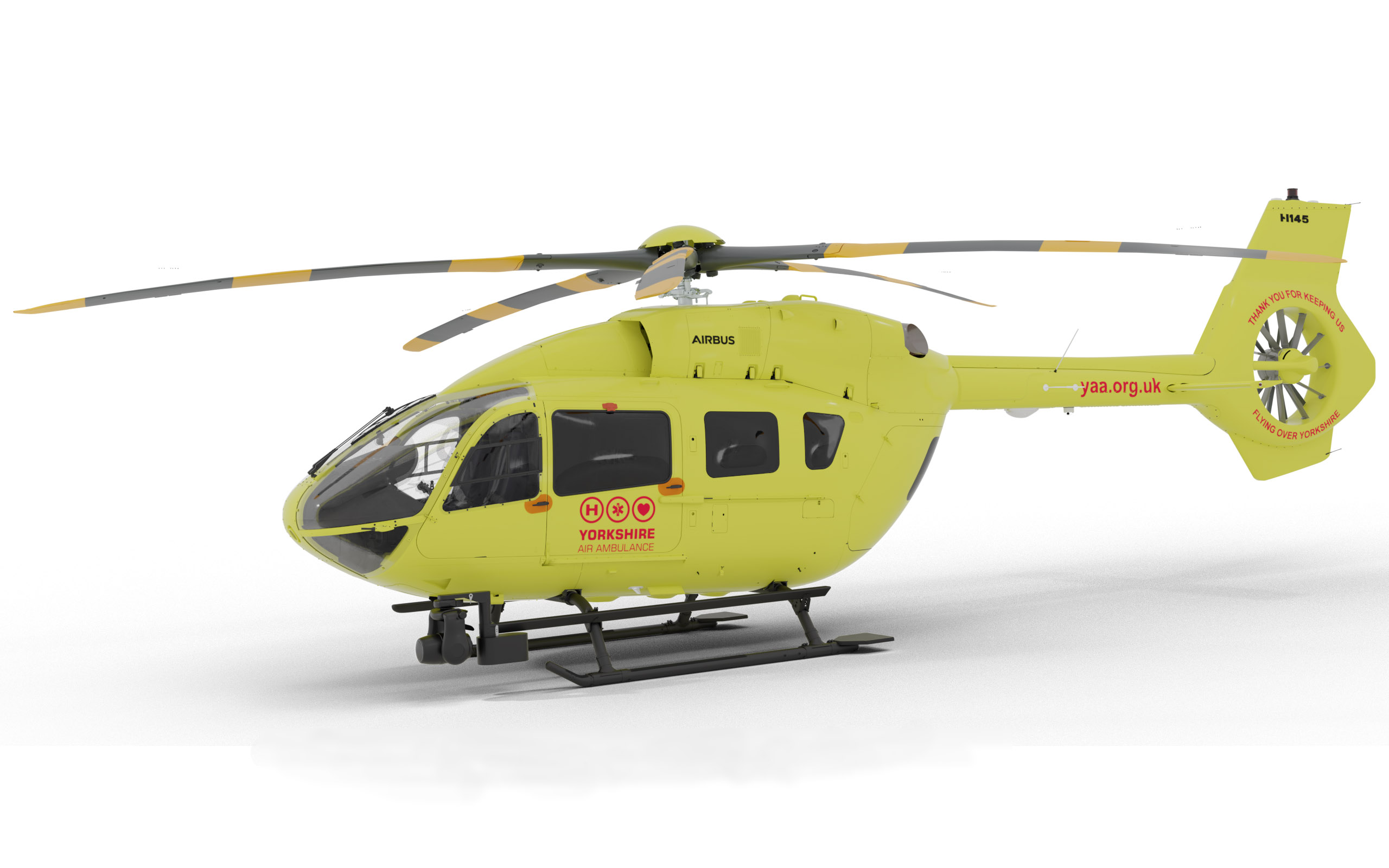 Yorkshire Air Ambulance (YAA) has placed an order for two Airbus H145 D3 helicopters. The aircraft will replace two H145 D2 models that have been in service with the organisation since 2016.

YAA expects the first of the new helicopters to arrive in Yorkshire in spring 2023, with the second due to follow a few months later. It will be the first operator in the UK to receive brand new D3 aircraft, although Airbus already has UK customers signed up for the D3 retrofit option for existing H145s.

Steve Waudby, YAA’s director of aviation, explained: “Our two current helicopters, G-YAAC and G-YOAA, have served us well since 2016 and will continue to do so for another few years. However, the typical effective lifespan of an air ambulance helicopter is somewhere between seven and 10 years, so we are placing a timely order now for delivery in 2023, whilst taking advantage of early Airbus production line slots, as this helicopter has become very popular within the air ambulance community.

“There have also been a lot of advancements made to the H145 since we bought our current aircraft – both technically in the cockpit and medically with regards to the equipment we carry. We had the choice to look at retrospectively fitting these technological advancements or upgrading to brand new helicopters that include everything as part of their specification. Given the complexities of helicopter mechanics, we would have also faced a longer lead time with having everything retrospectively fitted rather than buying new, so it was sensible for the charity to upgrade the helicopters for new ones.”

Waudby continued: “If we had taken the decision to retrospectively fit all the extra technology and equipment we needed, by the time that had been completed we’d have been at a point where we would have been starting to look at replacing our current helicopters. Bringing our plans forward by a year or two means we get best value, as well as bringing two even better state-of-the-art helicopters to the people of Yorkshire.”

Advancements to the new model include a five-bladed rotor head which will provide a smoother flight for the crew and patients. On-board Wi-Fi will allow patient records to be updated in flight, while a cutting-edge secure communications system will enable the crew to send patient data ahead to the destination hospital before arrival.

YAA’s helicopters will also have an improved medical fit featuring some of the most advanced and innovative equipment for treating patients at the scene and in flight.

Peter Sunderland, YAA’s chairman, commented: “We are delighted to be able to announce our plans for these new helicopters. The H145 has become the most popular new aircraft globally, and we are very much looking forward to welcoming the two new models to Yorkshire in the spring and summer of 2023. Our current H145 D2 helicopters have served us well, so there was no question about considering other makes or models – it is fast becoming the air ambulance helicopter of choice within the air ambulance sector.

“We have been financially planning for these replacements since G-YAAC and G-YOAA commenced their operations in 2016, and with prudent, planned savings, careful budgeting and building our reserves we are now in a position to move forward. This has only been made possible through the generosity of individuals, groups, businesses and organisations whose support is so gratefully received.

“Our aim has always been to provide the people of Yorkshire and its visitors with the best possible air ambulance service, and by upgrading our helicopters in 2023 we can continue to ensure we are future-proofing and modernising our operations and service delivery.”

YAA expects the cost of buying and fitting out the new helicopters to come to approximately £15.3 million. Its current H145s will be sold to offset some of that cost.

Gary Clark, head of civil business for Airbus Helicopters in the UK, added: “We greatly appreciate this show of confidence from Yorkshire Air Ambulance in once again selecting the H145 to replace its current helicopter fleet. The new version of the H145 with its five-blade, bearingless rotor gives an even smoother ride and 150 kg greater useful load, plus the potential for longer endurance without refuelling – all important factors in helping air ambulance operators do their vital work more efficiently than ever. We wish YAA well in their daily operations.” 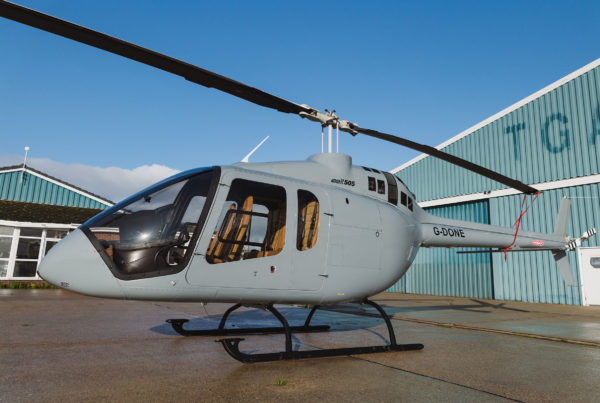 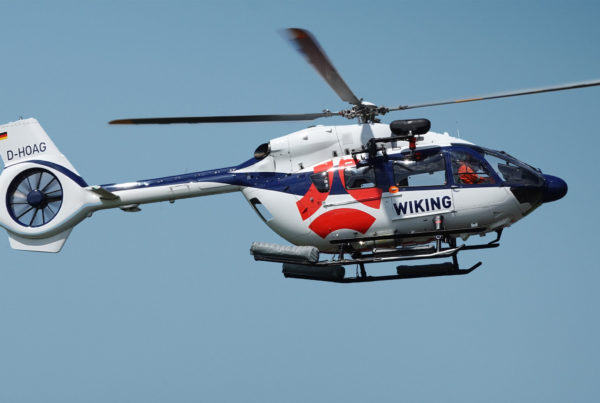 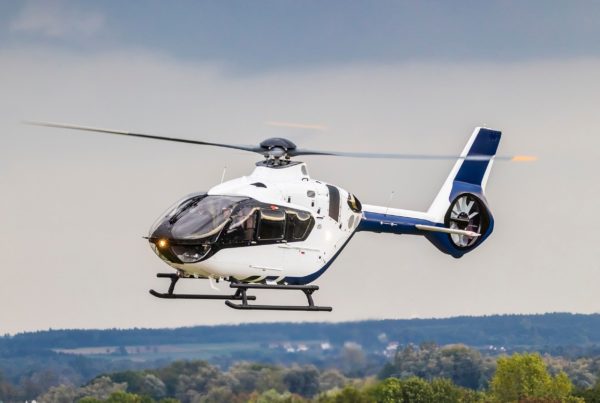