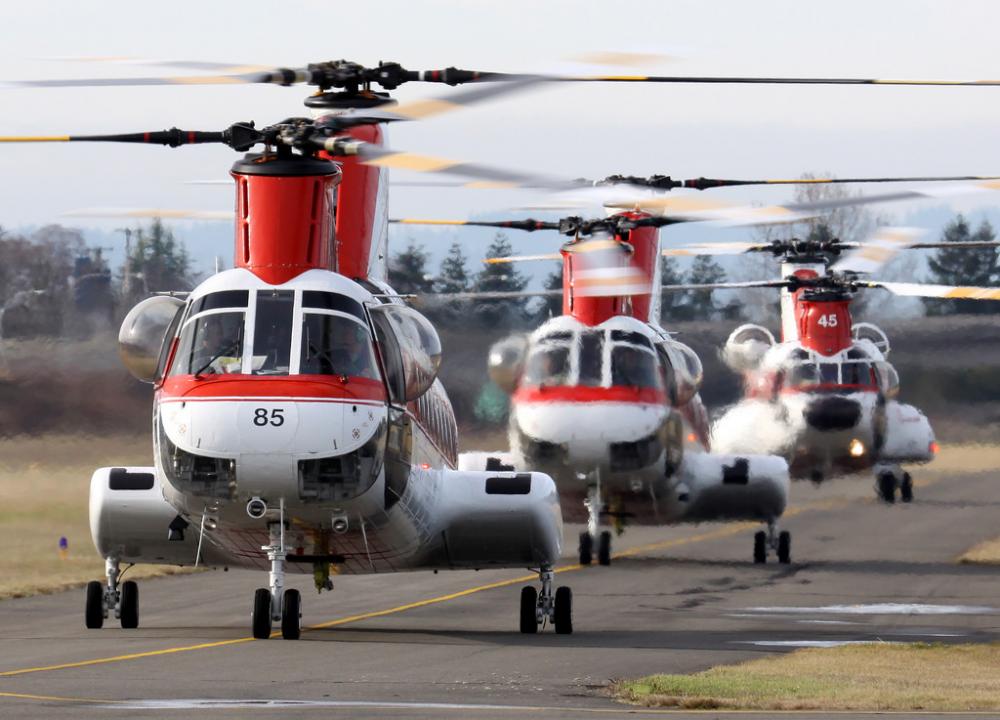 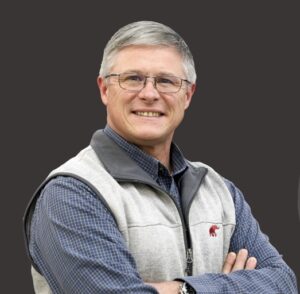 Columbia Helicopters has announced that Executive Vice President Michael Tremlett has been named the company’s President and CEO succeeding Steve Bandy in the role. Tremlett is due to take over the role on 1 January following Bandy’s retirement.

Tremlett, currently Columbia’s Executive Vice President, joined Columbia in 2021 as its Vice President of Business Development. Prior to that he had more than 20 years of civilian aviation experience in a variety of business development roles following Army service as an AH-64 pilot and MRO test pilot. Commenting on his appointment, Tremlett said: “It is an extreme honour to take the helm of this incredible company and lead it into the next chapter. I am looking forward to working with our entire team to propel Columbia Helicopters toward our 2023 goals and secure new opportunities while we continue to grow our services with our current customers.”

Bandy retires after a 33-year career with Columbia, which he joined in 1989 as a co-pilot, rising through various roles until assuming the company’s Presidency in 2017. Bandy will remain on the Columbia Board of Directors as its Vice Chairman. “Mike is an outstanding leader, and I believe he is the right person to elevate Columbia to new heights,” said Bandy. “After a very fulfilling 33-year career, the time has come for me to retire. From my beginnings here as a co-pilot to my time as President/CEO, the adventures, challenges, and people of Columbia have been a dream come true.” 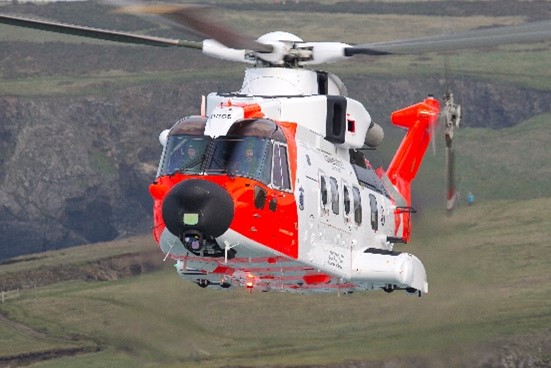 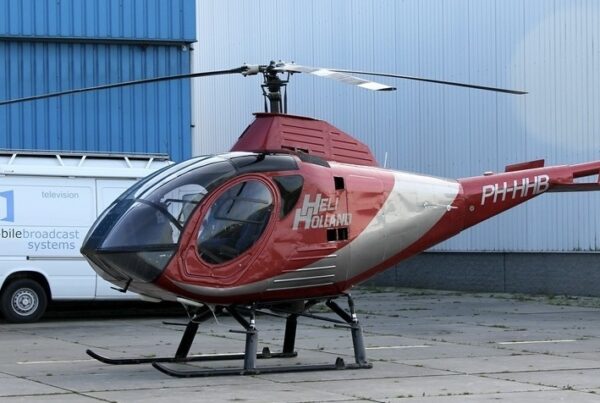 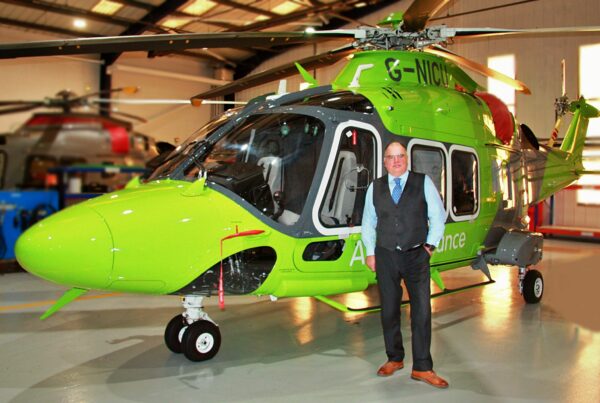