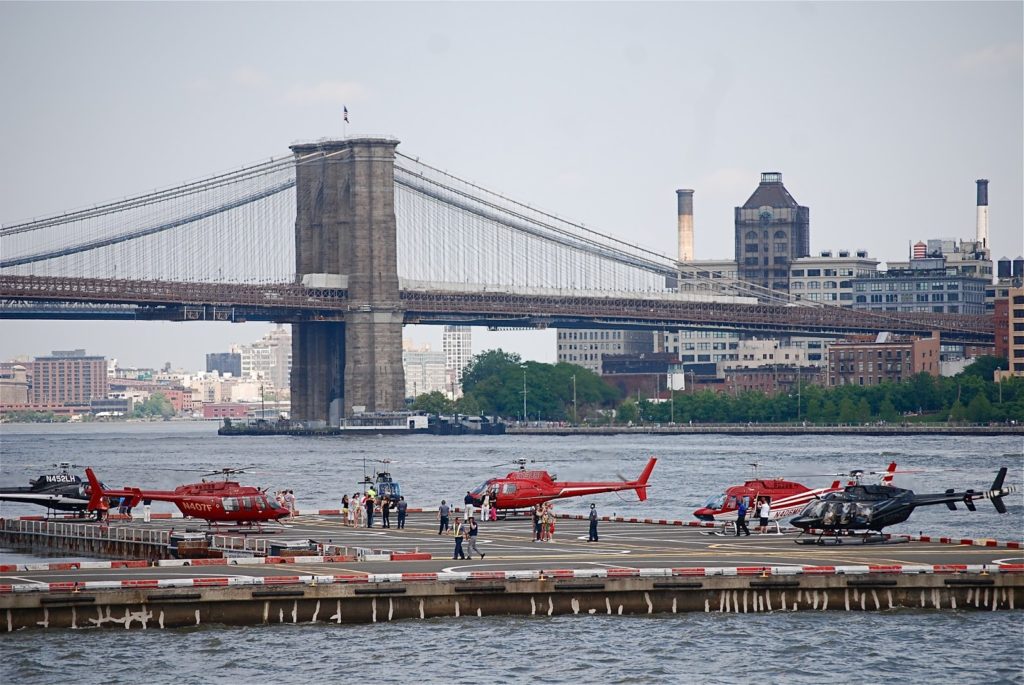 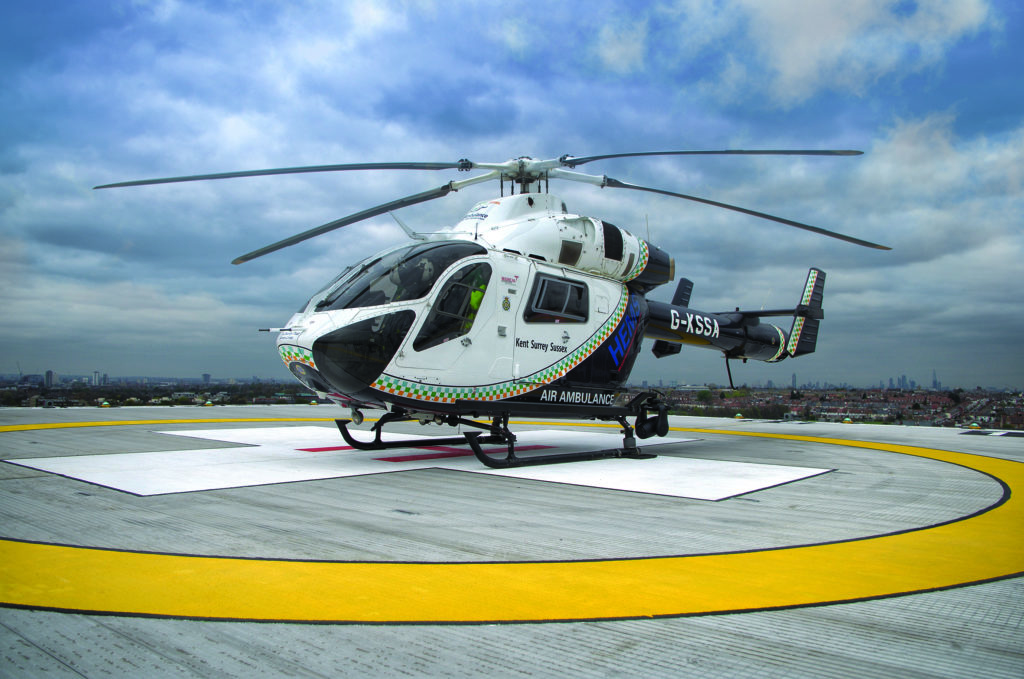 The Helicopter Emergency Pads (HELP) appeal, a joint, though independent, project of 14 air ambulance charities, provides funding for the construction, upgrade and maintenance of hospital helipads across the UK.

Planning for the rooftop helipad began in 2010 after St George’s became the designated Major Trauma Centre for the South West London and Surrey Trauma Network. The hospital helipad, which was the first in south London, took just under a year to build and cost £5million with the HELP Appeal donating £1million to its construction.

Commenting on the landmark, Dr Anthony Hudson, Clinical Director for Major Trauma and Emergency Medicine Consultant at St George’s, said: “Having the helipad at St George’s has proved hugely beneficial to our patients who are brought here in life-threatening conditions. As one of London’s four major trauma centres, we know that getting patients to us in the fastest time possible so they can receive expert care from our major trauma teams is vital for ensuring the best survival rates and future quality of life.”

In addition to the construction support In 2018, the HELP Appeal donated £400,000 to install DIFFS, a deck integrated firefighting system, which can extinguish a fire quickly and effectively, protecting the helipad and hospital and ensuring the safety of those on deck and avoiding the need for a hospital evacuation.