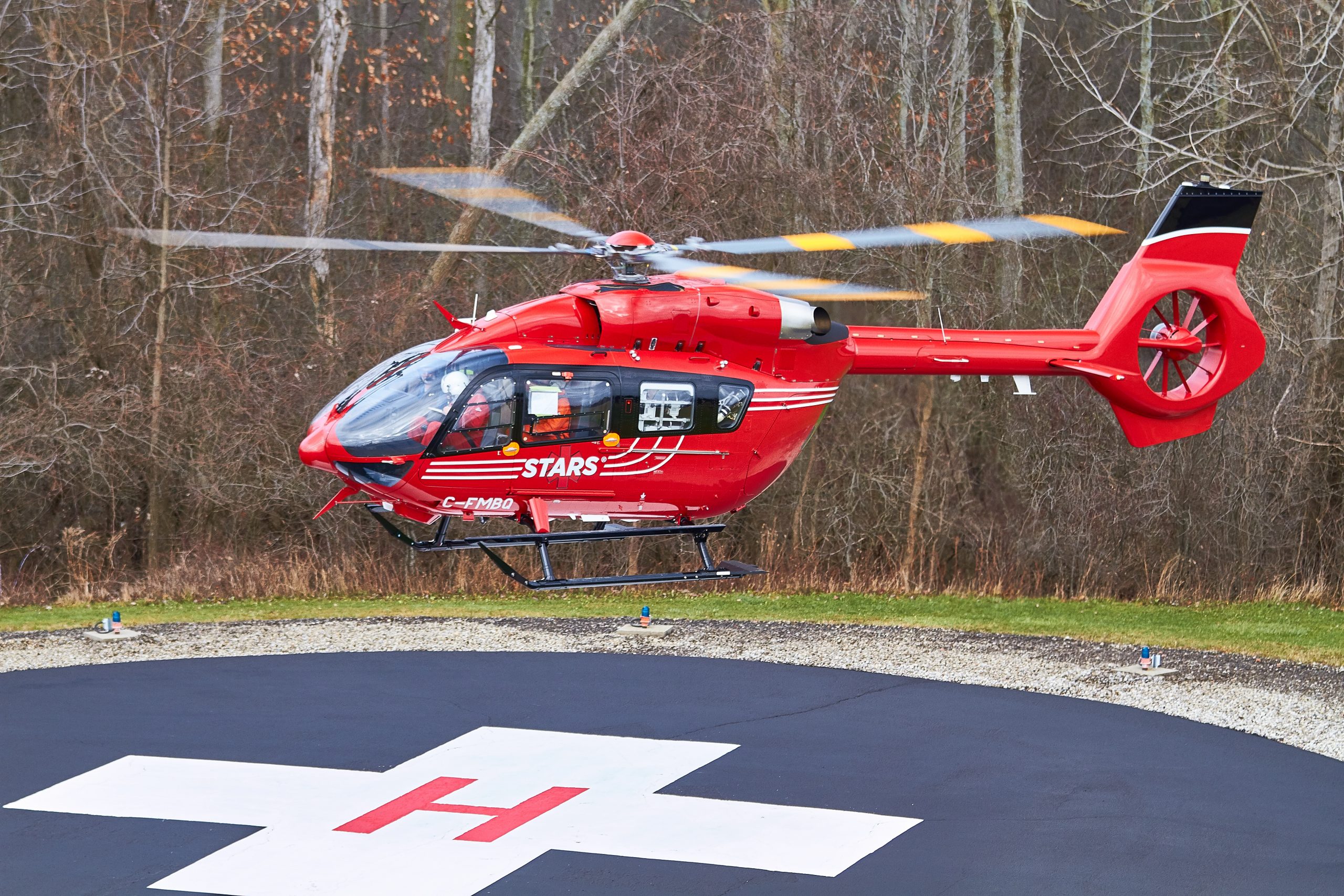 STARS welcomes H145 to Winnipeg base

STARS recently staged an event to welcome the arrival of a new Airbus H145 at its base in Winnipeg, Manitoba. The Canadian HEMS provider expects the helicopter to enter service this autumn.

The new arrival joins STARS as part of a fleet renewal programme that will eventually leave the operator with an all-H145 fleet. It received its first new helicopter in 2019 and has since flown hundreds of missions with the H145s that have begun operating from its bases across Western Canada.

Commenting on the event at STARS’ Winnipeg base, its president and CEO, Andrea Robertson, said: “Today is about bringing us one step closer to making our fleet renewal programme a reality. It is also about paying tribute to our community allies who began building STARS in this province 10 years ago and have sustained it ever since.”

Kelvin Goertzen, the premier of Manitoba, stated: “On behalf of the provincial government, I congratulate STARS on the arrival of their new H145 helicopter in Manitoba. STARS has been a valued partner in the delivery of critical care in our province for a decade, and I know Manitobans will be well served for many years to come with this new addition to STARS’ life-saving fleet.” 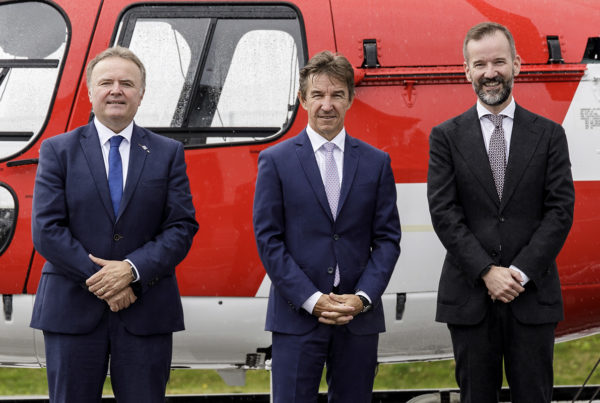 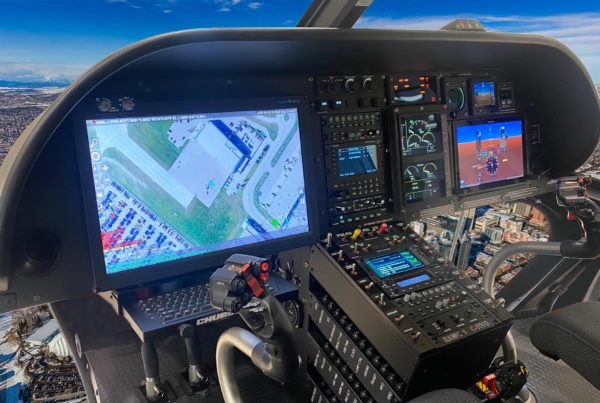 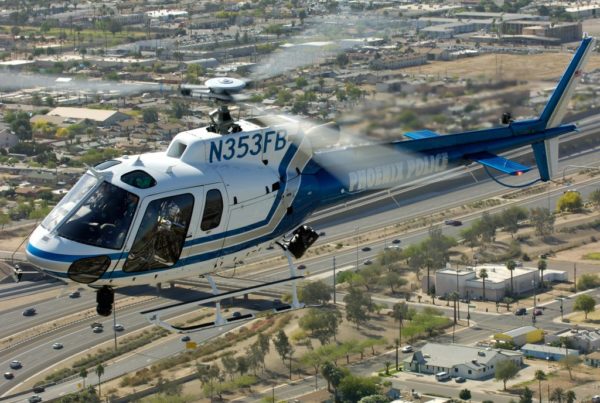