Russian Helicopters promotes Ansat and Mi-171A2 at Innoprom in Uzbekistan

Russian Helicopters has been showcasing its multirole Ansat and Mi-171A2 civil helicopter models at the Innoprom international industrial trade fair, which has been taking place in Tashkent, Uzbekistan this week (5-7 April). The aircraft have featured on the stand of the Russian state corporation Rostec.

The Ansat is one of the main helicopter types used to provide aeromedical services in Russia. It is currently utilised for rescue operations in more than 10 regions of the country. Over 30 Ansat helicopters have already been delivered as part of the Russian aeromedical services development programme launched in 2017.

According to Russian Helicopters, the Ansat’s medical equipment is regularly updated. In 2020, the helicopter received a new medical module with a simplified patient loading system, an incubator for transporting newborns and an isolation unit that allows safe transportation of patients infected with COVID-19.

The Mi-171A2 is flown by UTair, the largest helicopter operator in Russia, which uses it for transportation services. The Republic of Kazakhstan was the first foreign operator of the type. In addition, it has been certified by the aviation authorities of South Korea, India and Colombia, and validation work is under way in China, Brazil, Mexico, Peru and several other countries.

Russian Helicopters says the Mi-171A2 is suited to roles such as SAR, HEMS, firefighting, and passenger and cargo transportation. 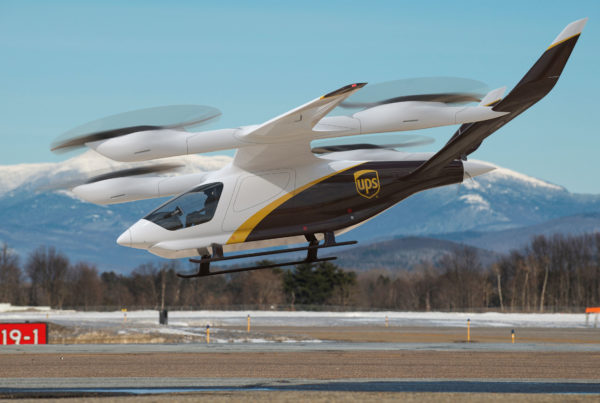 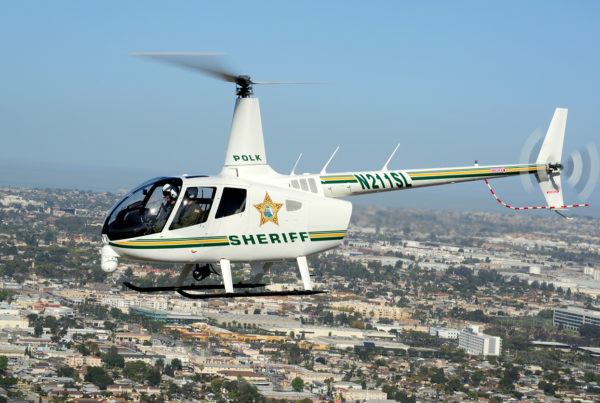 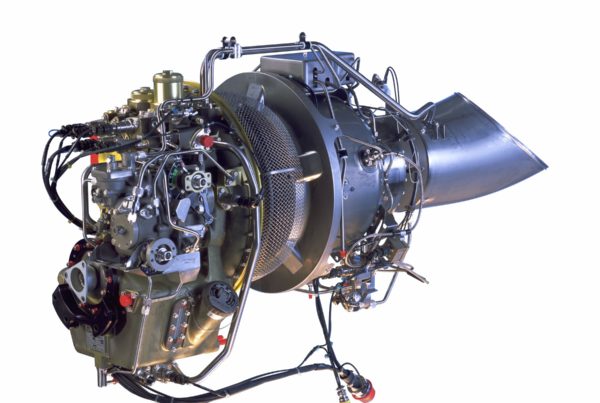