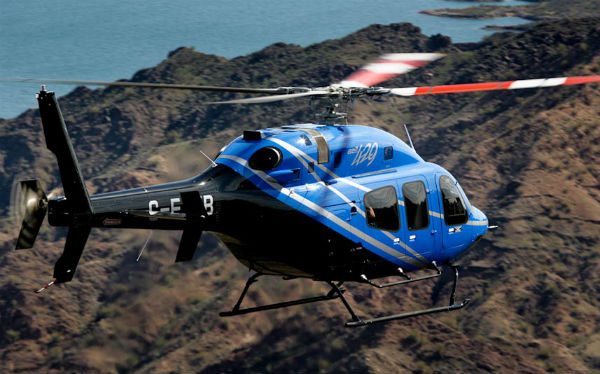 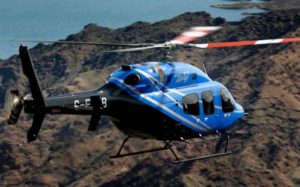 Bell Helicopter have revealed that the Queensland police service (QPS POLAIR) has placed an order for three Bell 429s. The aircraft which will be fitted with a mission management suite of it’s own devising are due for delivery from Q4 of next year. The new aircraft will replace a Bell 206 the service has been operating since 2012 and a Bo 105 which entered service in 2014. In addition the service placed an order for Australia’s first Bell 429 training simulator.  Initially the simulator will be for the exclusive use of QPS POLAIR pilots. In a joint statement, Queensland Premier Annastacia Palaszczuk and Minister for Police and Corrective Services Mark Ryan said the new aircraft “will deliver vastly improved safety, technology, camera and night vision capability”. Besides law enforcement duties the new aircraft will also be tasked in support of Queensland Police’s long-term contract with Surf Life Saving Queensland to operate POLAIR services by a further 10 years to 2034, due to commence once the existing agreement expires in 2024. 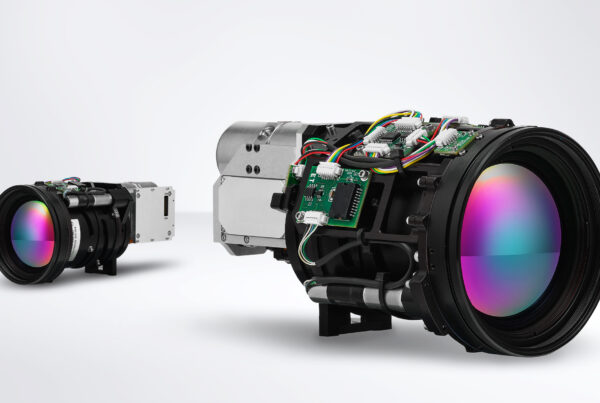 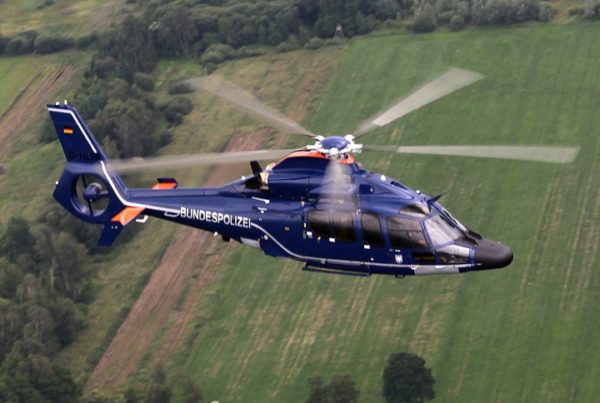 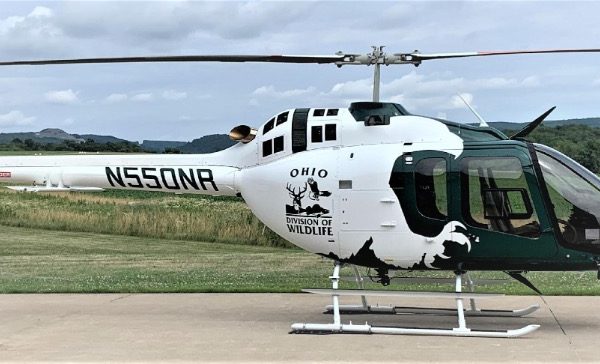