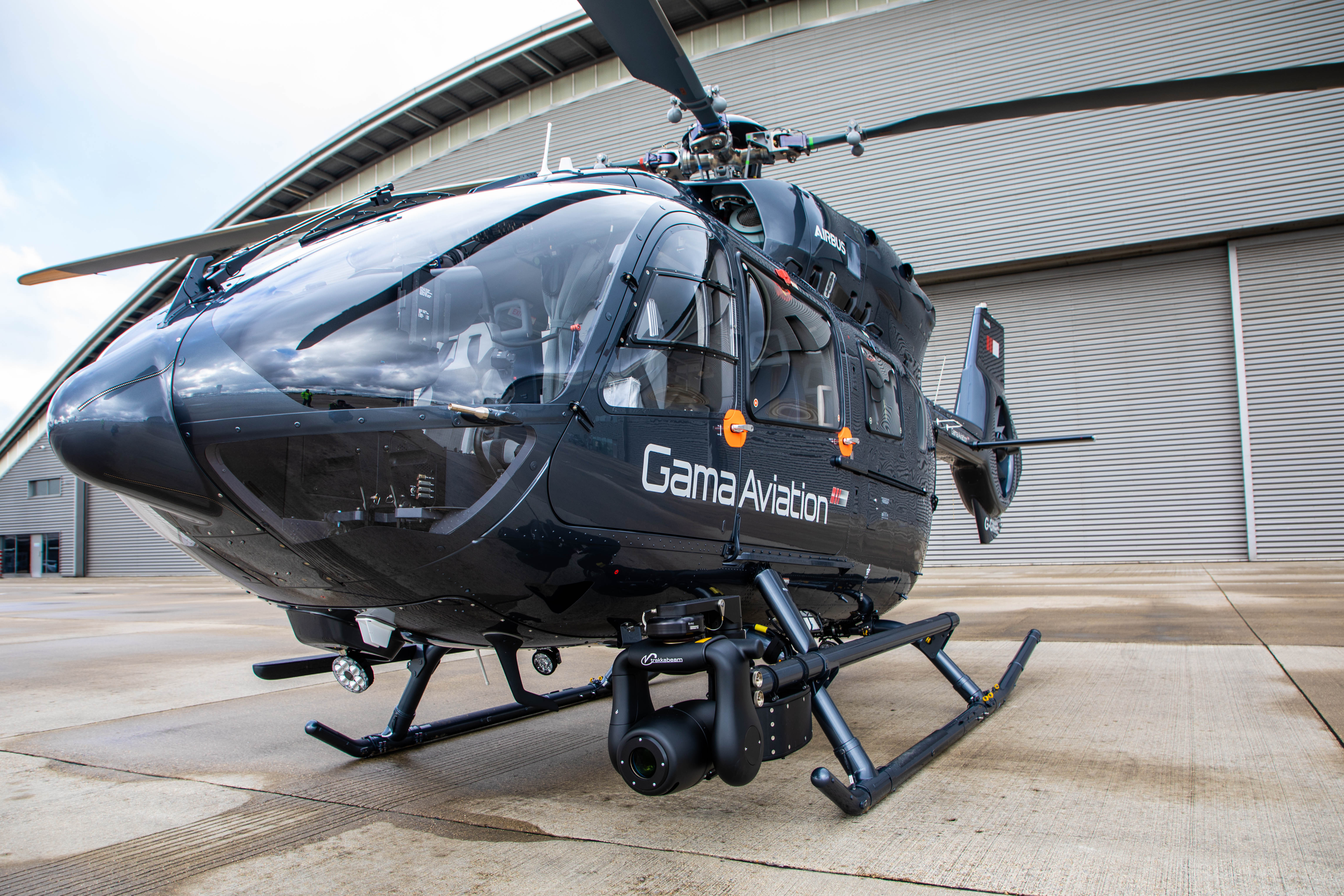 Gama Aviation has seen a gap within UK HEMS operations and is now making its move into the market, with the launch of a trio of Airbus H145s. A pair of the aircraft will be permanently equipped for EMS work and will begin serving with the Scottish Ambulance Service from 1 June 2020 – one of each being based at Glasgow and Inverness Airports.

The third helicopter will serve as maintenance cover for the EMS pair but will also have the potential to perform other roles including powerline and windfarm support and VVIP work.

The Airbus H145 was the choice for Gama, as the Scottish contact requires a specific type to perform the role.

Gama’s Head of Rotary, Andrew Lister told Rotorhub, during the unveiling ceremony at Farnborough on 2 March, that each of the H145 is equipped with an Aerolite air medical interior, a Trakka searchlight mounted on the port landing skid an array of six belly-mounted LED lights which are extremely useful for off-site landings.

All the helicopters are fitted with longer skids to allow the attachment of floats if required, although Lister stated that “most of operations will be within 10 minutes flight of land.”

To support the helicopters and their operations in Scotland, Mark Gascogine, MD, Europe Air at Gama explained to Rotorhub that the company is in discussions with “three to four” other air ambulance operators and is actively seeking to grow in the market in the UK and possibly in Europe. 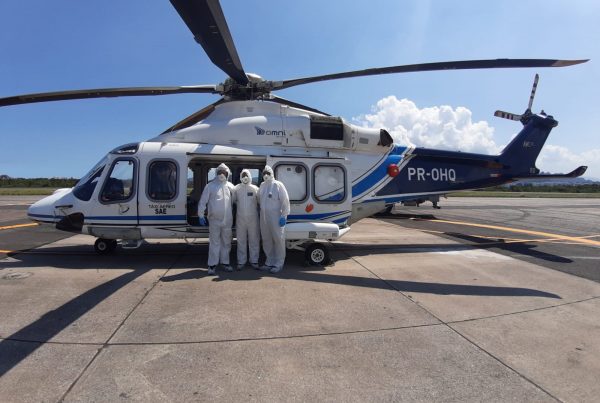 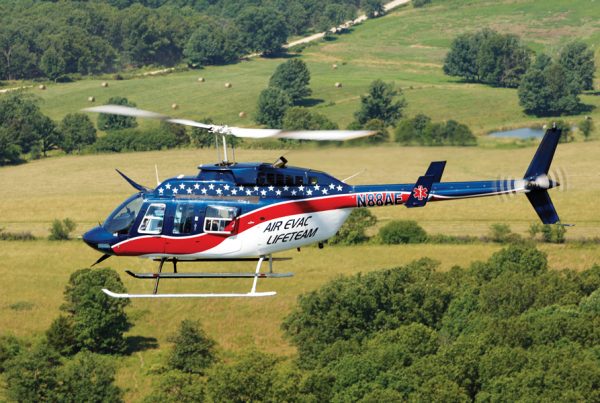