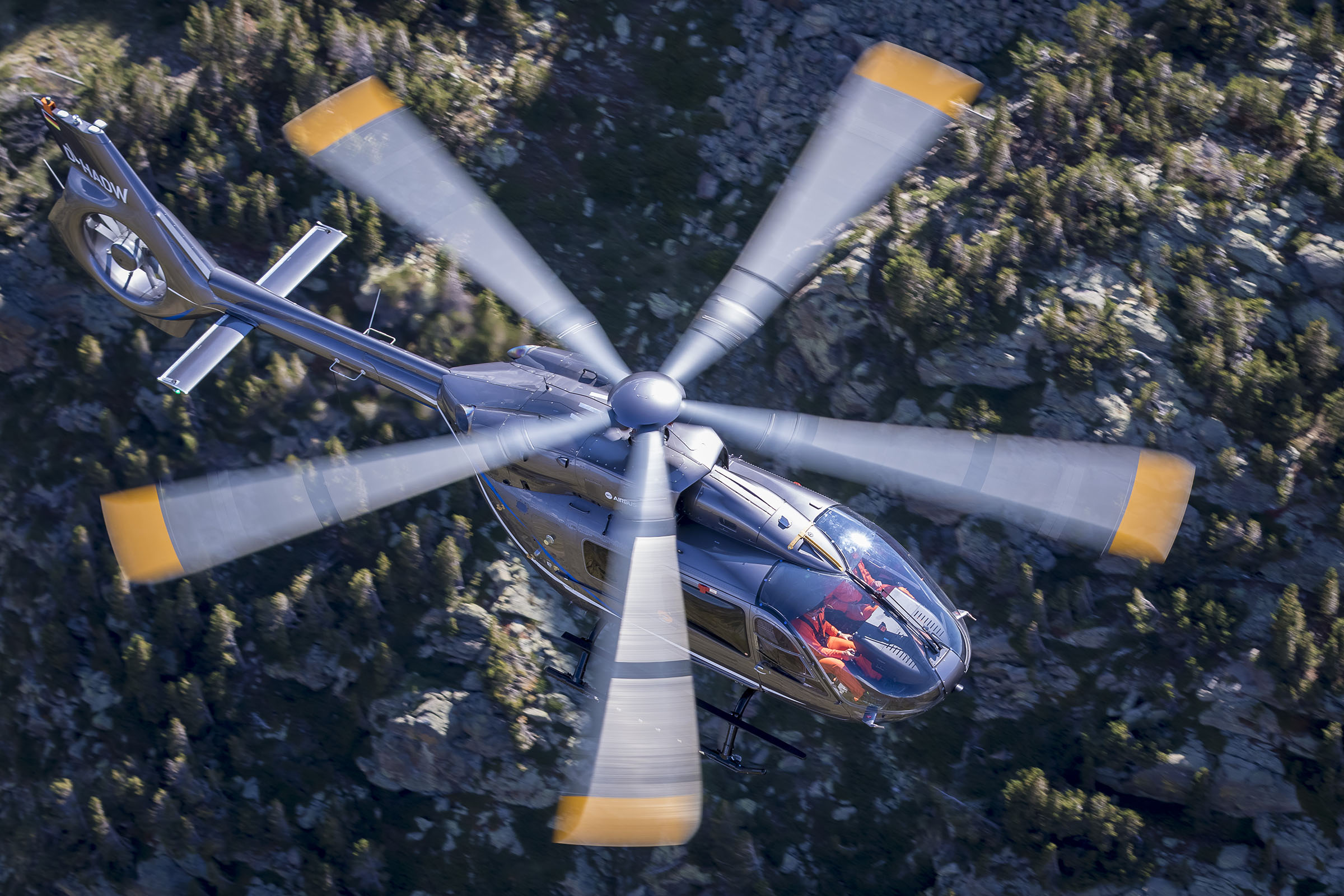 European aircraft lessor Nova Capital has announced the awarding of a sale and leaseback facility for four factory-new Airbus H145 helicopters in emergency medical services (EMS) configuration. The agreement also includes two options, so the total number of aircraft acquired by the company could eventually rise to six.

These latest additions to Nova’s portfolio will expand its owned and managed fleet to 89 helicopters and 14 fixed-wing aircraft, with a combined total value of over US$500 million. Deliveries are scheduled to take place between December 2021 and April 2022.

All of the H145s will be D3 models, featuring the new five-bladed main rotor system. They will join 41 Nova helicopters that are already deployed in EMS operations in Europe.

Each of the new aircraft will be operated under a long-term lease contract and will be covered by maintenance support agreements with Airbus Helicopters and Safran Helicopter Engines.

Olivier Piot, the founder and CEO of Nova Capital Group, commented: “We are delighted to further reinforce our presence in the European EMS market with these state-of-the-art assets. These brand new five-blade H145 D3s really bring the most modern and best-in-class equipment to our valued customers, and are a long-term and resilient investment from our perspective.”

He continued: “I am personally thrilled at Nova having now reached the momentous achievement of having over 100 aircraft in our fleet, which is now valued at US$500 million plus. And to top it all, this is coming just in time to celebrate our company’s 20th birthday in 2022.” 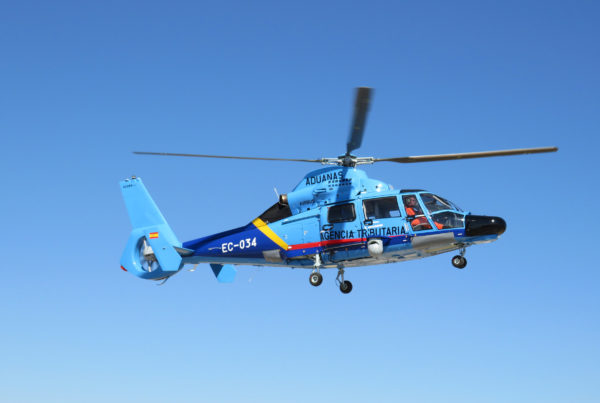 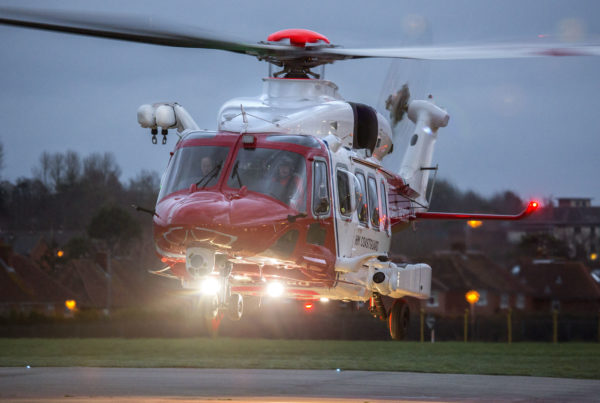 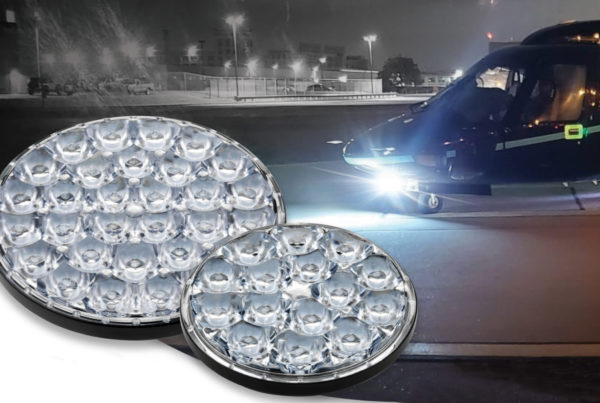