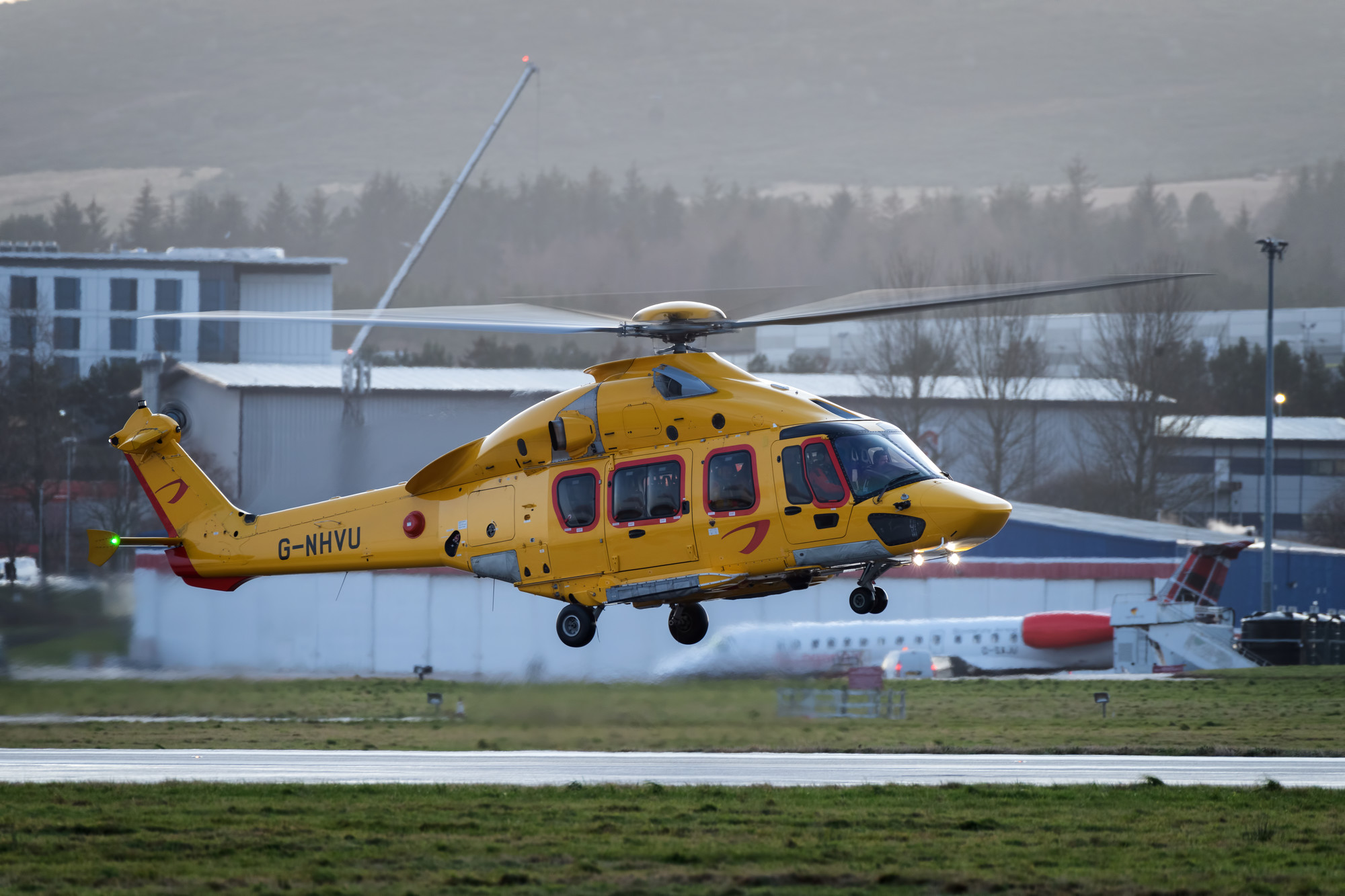 NHV Group, a leading provider of B2B helicopter services, announced on 15 June that it has signed a five-year contract extension with Ithaca Energy (UK) Limited, providing aviation services to the Ithaca Energy Group’s operated FPF-1 installation, Alba, Captain and Erskine fields in the Scottish North Sea. The extension covers seven-day-a-week coverage out of Aberdeen and will start in January 2021.

“We are extremely pleased with this important agreement, further strengthening our solid partnership with Ithaca Energy. This extension is a direct result of NHV’s continued commitment to safety and top-class service for our client and their passengers. We thank Ithaca Energy for their continued trust in NHV and we look forward to supporting them in the years ahead”, said Jamie John, NHV’s Base Manager in Aberdeen.

Headquartered in Ostend Belgium NVH Group, is specialised in B2B helicopter services and has a strong geographic presence in Europe and Western Africa. The group conducts operations out of several bases on two continents with a team of over 550 employees. NHV’s main focus is on the energy producing industry.

The Group has a leading position in Europe as the only helicopter operator that conducts operations in every oil producing country in the region. The scope of work also includes: Helicopter Emergency Medical Services (HEMS), Maritime Services, which include Search and Rescue (SAR), offshore Wind Farms and Harbour Pilot Services. 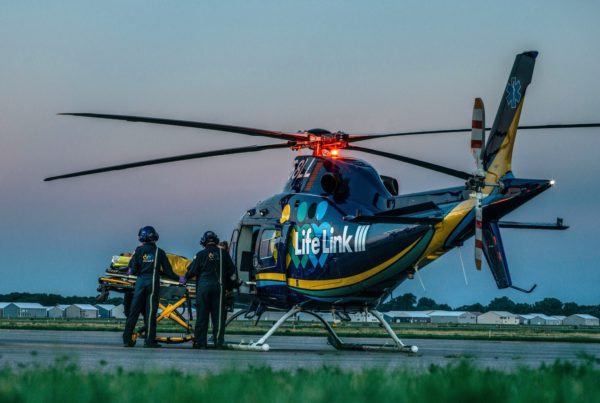 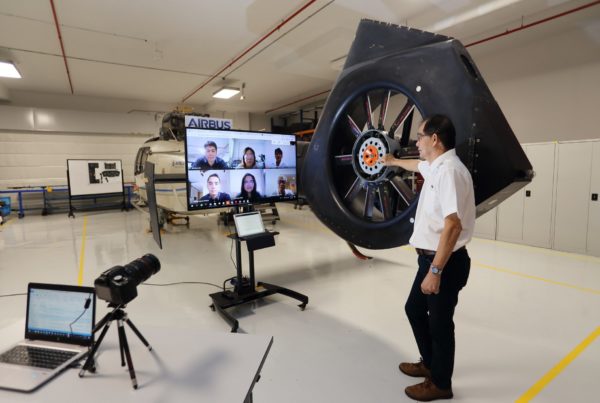 Rotary training in your lounge