LifeFlight Australia has reached a major milestone, clocking up 10,000 flying hours with its fleet of Leonardo AW139 helicopters.

The aeromedical service, which has a 40 year history of saving lives in Queensland, Australia, operates ten RACQ LifeFlight Rescue helicopters – including five AW139s.

One month shy of the five year anniversary of its first AW139 taking off on its maiden mission for LifeFlight, the service officially ticked over 10,000 hours, during a night shift earlier this week.

“Reaching 10,000 flying hours is a reflection of what can be achieved when you pair some of the world’s best aircraft with highly skilled aviation specialists,” said LifeFlight Chief Executive Officer Ashley van de Velde.

“The AW139 is a proven helicopter, operating in more than 80 countries; they have spent millions of hours in the air. They’re versatile and suit the varying environments in which we work and the wide-ranging missions undertaken by our teams.”

“The size and versatility of the AW139s has essentially allowed us to turn these aircraft into flying intensive care units. The configuration of the 139s and the medical staff on board enables us to start treating injured or sick people while on scene and in-transit,” said Mr van de Velde.

The five Leonardo AW139 are rotated through out the bases, depending on operational needs and engineering schedules.

“This 10,000 milestone is a testament to our incredible team of LifeFlight engineers and crews along with all of our support staff who contribute to the success of our operations,” said Mr van de Velde.

“We are extremely proud of this ten thousand hour achievement.” 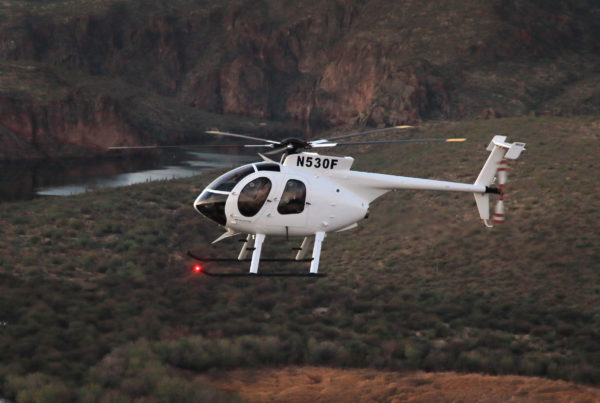