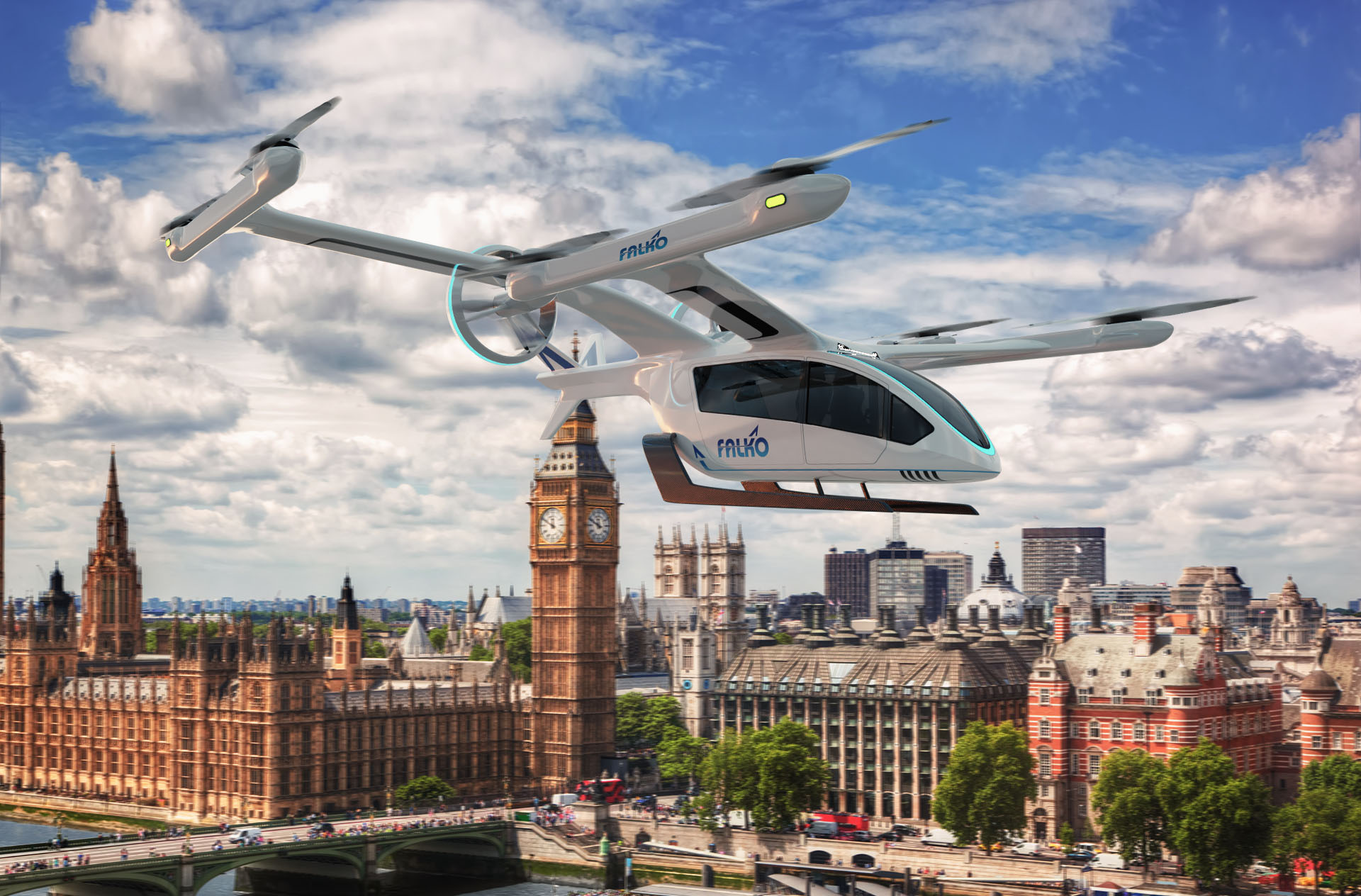 Embraer subsidiary Eve Urban Air Mobility and aircraft leasing company Falko Regional Aircraft have signed a letter of intent regarding the formation of a commercial partnership to develop a global network of eVTOL operators in support of urban air mobility (UAM) missions. The agreement envisages a potential order from Falko for 200 of Eve’s electric vertical take-off and landing (eVTOL) aircraft.

According to the companies, the partnership will begin by establishing a working group to collaborate with Falko’s existing operators to develop initial route networks where Eve’s aircraft can be deployed. Eve’s portfolio of air traffic management software and fleet operations support services will be used to create a safe, scaleable network for each Falko lessee operating Eve’s aircraft.

Falko has been co-operating with Embraer since 2014, and the lessor noted that it chose Eve as its UAM partner due to Embraer’s long record of certifying trusted aircraft.

Jeremy Barnes, CEO of Falko, said: “I am thrilled to announce this huge development in our long-standing and successful relationship with Embraer. We are very excited by our strategic partnership with Eve, which forms part of our drive to be at the forefront of the greening of the aviation sector. We firmly believe in the prospects of the eVTOL market and that Eve, with the support of Embraer’s experience in the manufacturing, certification and support of aircraft, will be a market leader.”

Andre Stein, co-CEO of Eve, said: “Our partnership with Falko, a trusted aircraft leasing leader, cements our position in the global urban air mobility marketplace and not only widens our potential operator base through Falko’s global customer footprint but increases our ability to provide full-stack solutions through partnerships. We are proud to have Falko as a strategic partner in Eve as our two organisations collaborate to lead a new generation of sustainable innovation in aviation.” 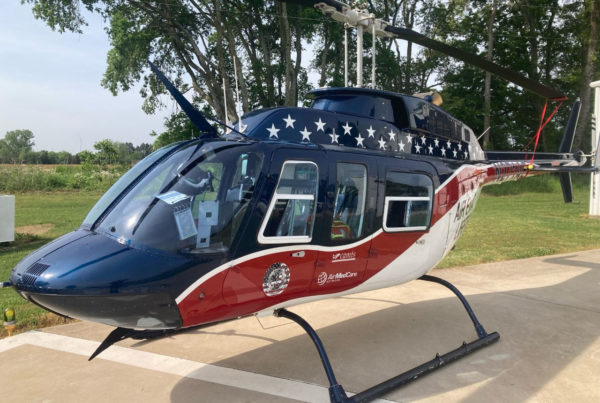 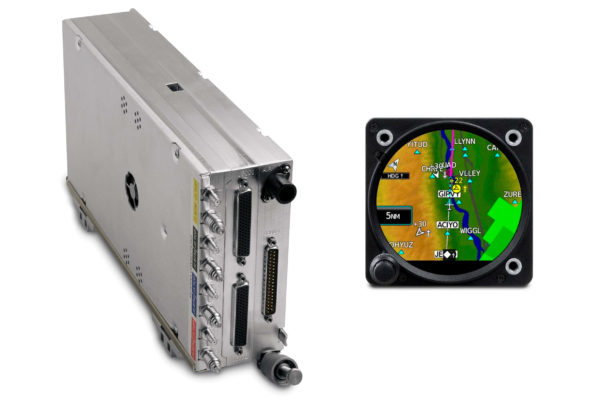 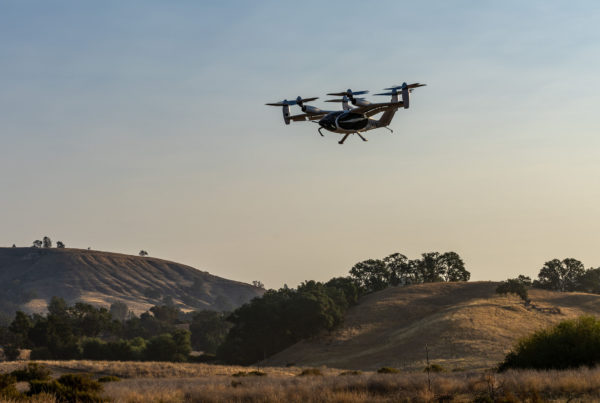