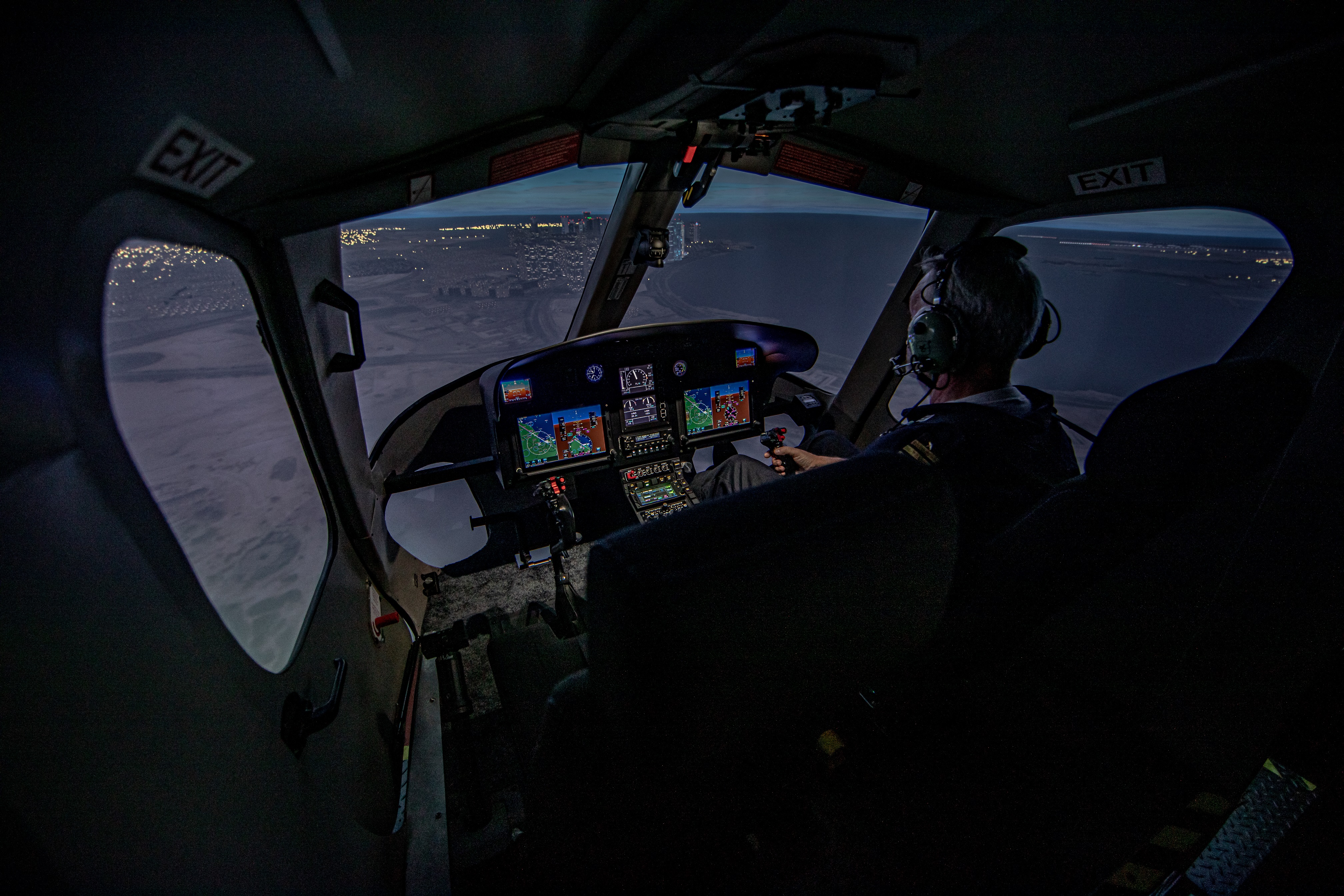 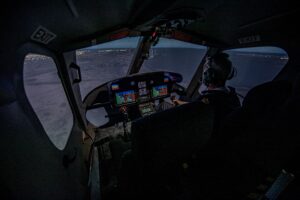 For the last 11 years Alpha Aviation has proudly held the title of Japan’s number one flight training academy.

In seeking to maintain that enviable position, the company has looked to its simulation capability, as the company’s Vice President, Kenji Saito, explains.

He said: “We were looking for a sophisticated FTD to facilitate the evolution of flight training. At first, I tried to find one made in the USA. I was impressed with the professional explanation and knowledge of Entrol staff and decided to introduce it.”

The simulator will be equipped with the latest Entrol technology, including a cylindrical visual system, an enclosed IOS and a debriefing station so that the instructors can record the activities in the simulator and analyse them later.

The simulator will be installed at Alpha’s base in Tokyo in the upcoming months. 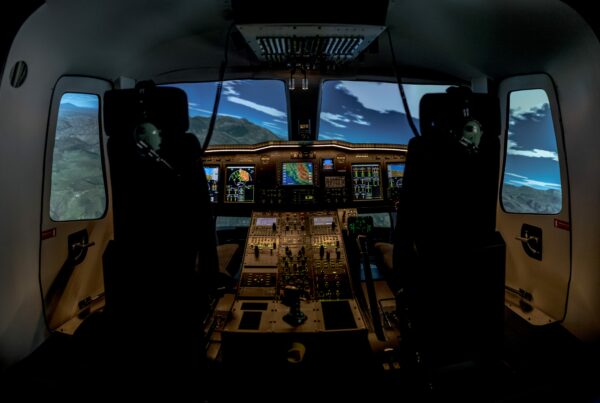 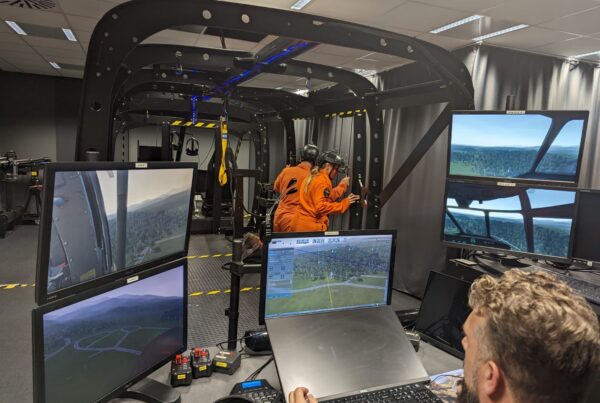