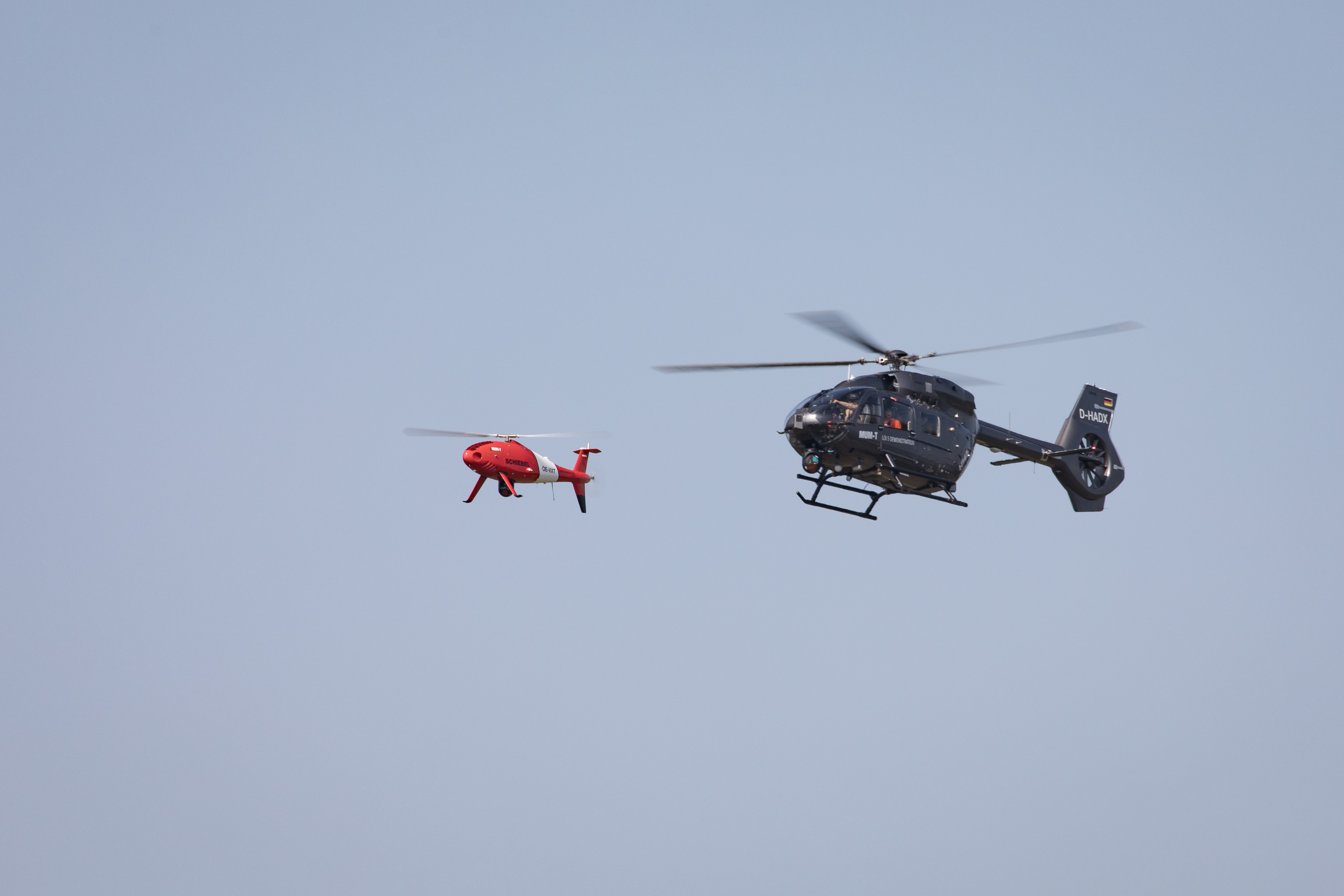 The announcement that HM Coastguard is conducting operations using an unmanned Bristow Schiebel CAMCOPTER S-100 nicknamed ‘baby shark’ as safety overwatch, to support SAR missions, is very much along the lines of what UAVs have been doing for years within the military but in a much more aggressive stance.

Whether saving or protecting people on the ground, the integration of joint operations between helicopters and UAVs is occurring at a considerable rate, and one where it appears that both civil and military applications are developing at the same time, rather than the familiar military technology filtering down to the civilian market after a few years.

While it’s obvious that SAR is the natural choice for a UAV with long-duration flight time and with a far-reduced cost-per-flying hour compared to that of a helicopter. It also leads the way as to where this partnership will develop into other commercial operations. But, unlike the military, the commercial market will again need to adapt its thinking in particular helicopter operators. No doubt, there will be questions. What can a UAV bring to our operation? Will I need an extra crew member to operate it, as the senior pilot will be unable to?

This new addition or capability to the world of rotary operations arrives straight off the back of the early months of looking at how to integrate hybrid-electric VTOLs, which is likely to take significant strides next year. For the first time, operators may well find themselves overloaded with options for vertical flight. While some may take a few years to develop, the skies are going to get very, very crowded over the next decade. It will for many, be a case of selecting the best tool for the job. Fortunately, it appears that all this next technology coming along will serve, enhance and support helicopter operations. 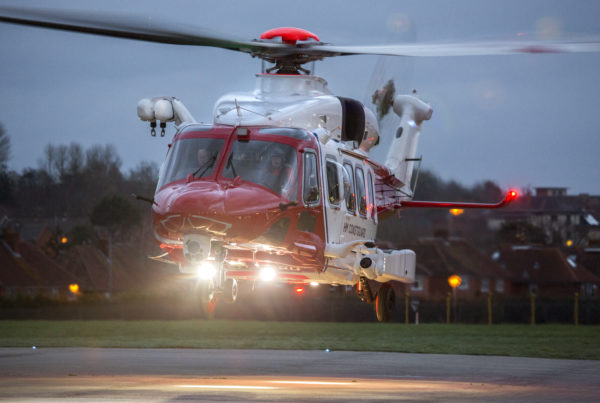 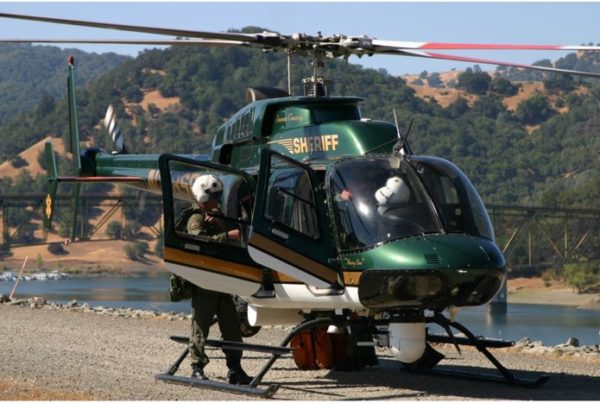 Editor’s Comment: What price do you put on a life? 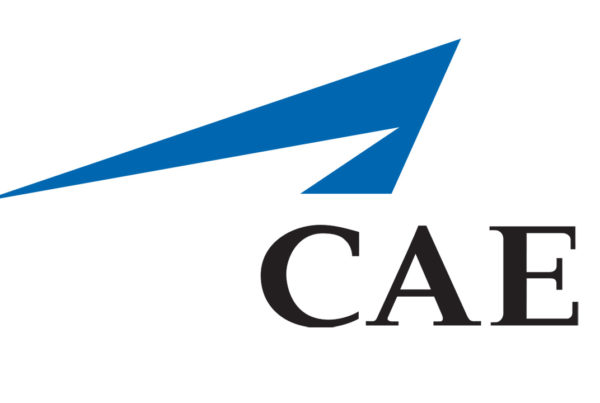