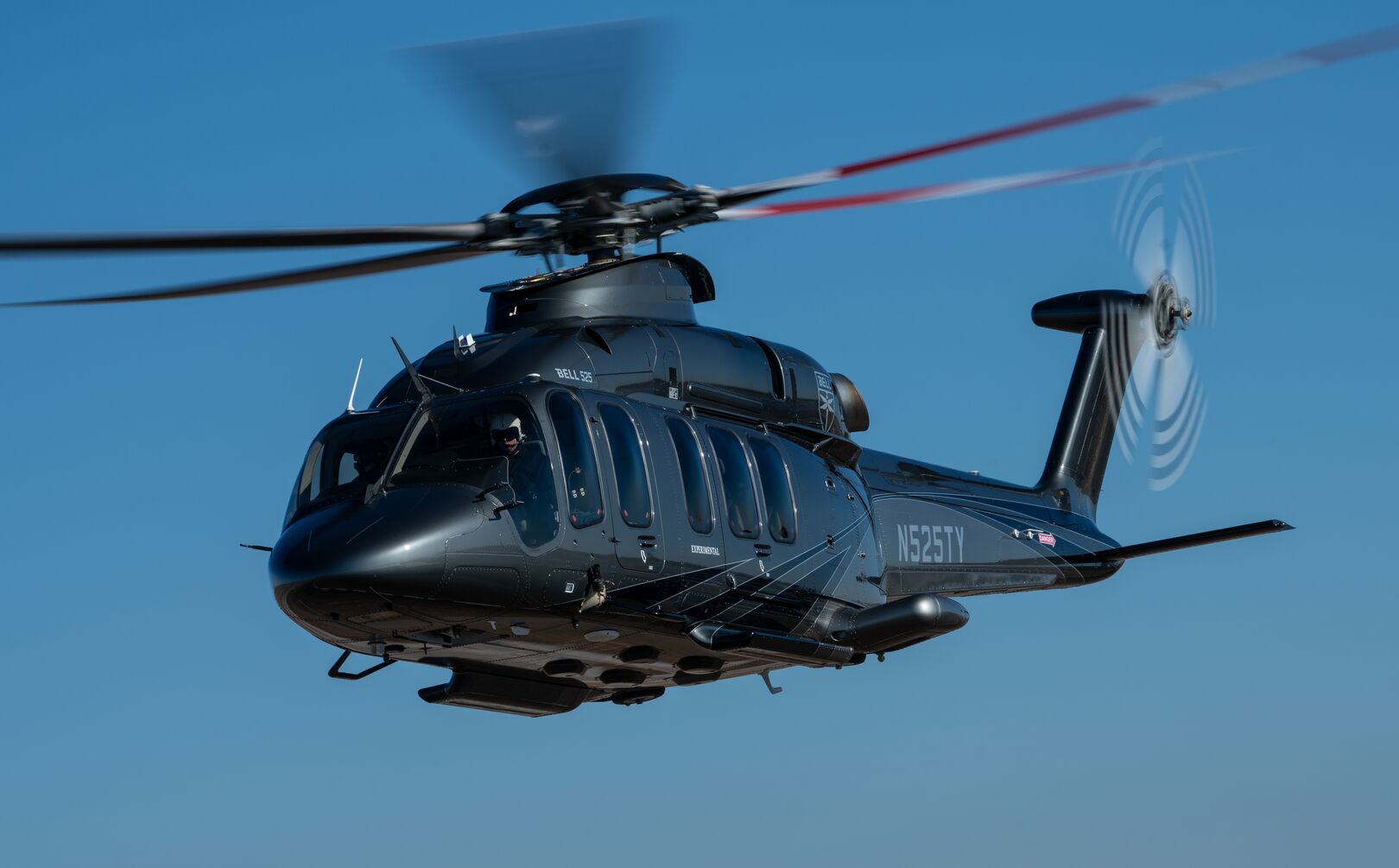 There’s a slow shift in helicopter technology coming, and it’s fly-by-wire (FBW). Having long been the domain of military aircraft, FBW is being introduced into the civilian helicopter market on Bell’s 525 Relentless. The FBW system places the helicopter under full-time control, maximising safety, reducing the pilot’s workload, increasing pilot situational awareness, and improving aircraft handling qualities.

For Bell, being the first to market with a civilian FBW-equipped helicopter has required speeding up specific software development processes.

As Bell’s largest commercial helicopter, the 16-seat passenger aircraft will be able to carry a crew of oil workers or a few VIPs, 400 miles at 161 mph. These figures may appear impressive, but it’s in the cockpit where FBW is causing the most dramatic change. The helicopter is flown by two small joysticks rather than a cyclic and collective that have dominated helicopter cockpits since their earliest days. The extra room has allowed space for impressively sized touchscreen displays reminiscent of the later commercial airliners.

There are occasions when one aircraft, no matter what the decade it comes from, creates such a significant technological stir that it’s remembered long after it has been retired and perhaps even placed in a museum. Whilst there’s no chance of one of Bell’s 525 Relentless helicopters gathering dust anytime soon, it will be regarded as a gamechanger across the industry in the future.

For a more in-depth look at the Bell 525 Relentless see the February/March issue of RotorHub. 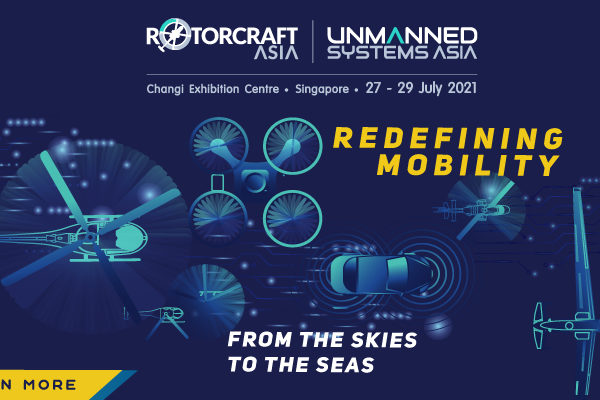 Innovation: rethinking the drive to improve the future