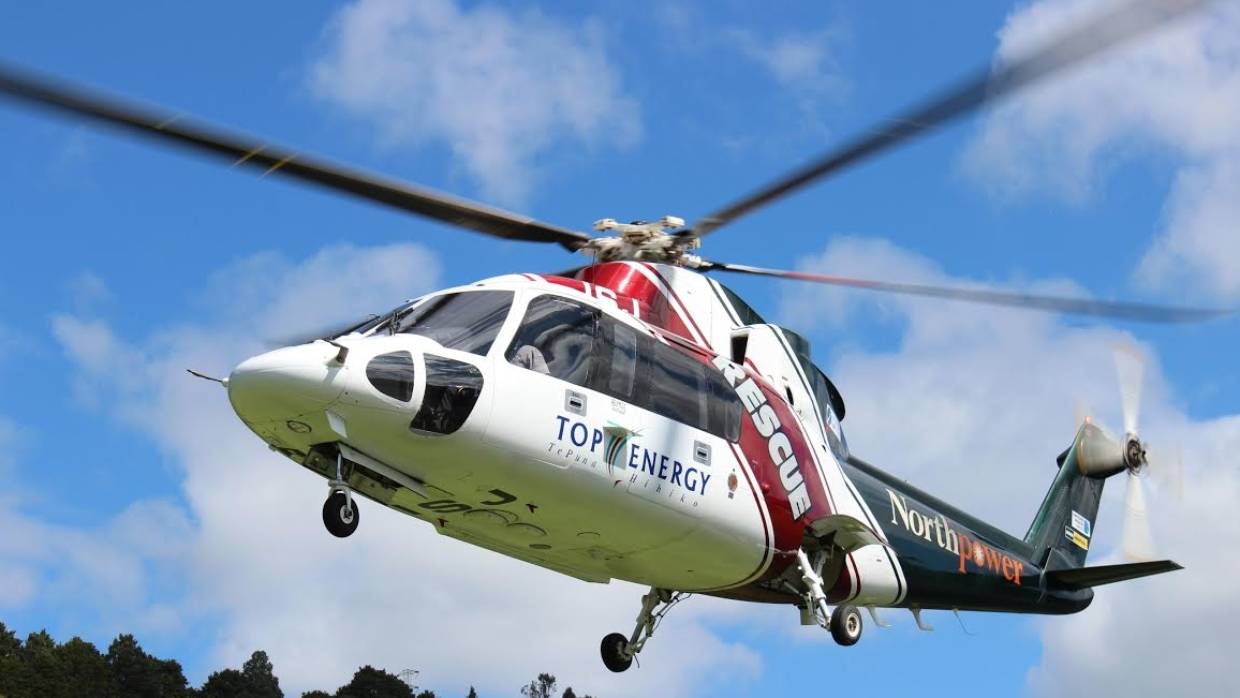 There’s no greater feeling for a survivor in the ocean than the sight of a crewman reaching out their hand to pull them aboard a SAR helicopter. It comes as a major concern, therefore, that given that many of these helicopter rescue outfits rely heavily on donations from the public to support a significant percentage of their daily operations, the COVID-19 outbreak has effectively stopped all their planned charity events in order to raise essential funds. While this may seem a relatively minor event given the global circumstances, the SAR outfits have had to dig deep into their reserves in order to keep an effective operation going and provide the necessary life-saving coverage along the coastlines of the world during the pandemic.

Once again this was highlighted with the announcement that one of the busiest helicopter rescue services in New Zealand has taken a massive funding hit and is desperately seeking a sponsor in order to remain in the air.

The Northland Rescue Helicopter has carried out more than 500 rescue missions this year – helping an average of three people every day.

“COVID-19 has put a spanner in the works for quite a few fundraisers we were going to have out here in the community,” Northland Rescue Helicopter General Manager Vanessa Furze explained to the NZ media.

“We have lost a very big corporate sponsor and another sponsor that was coming onboard has also pulled out.”

The Northland Rescue Helicopter costs NZ$5,000 an hour to run but it’s only 75% Government-funded. The remaining funds are made up from the local community, but this year the operator is facing a $2 million shortfall.

“We couldn’t offer a 24-hour service, we’d have to cut back,” Furze has revealed.

The rescue service is now hoping others will answer their SOS so it can keep saving lives. There will be many other SAR and HEMS operators who may well find themselves in a similar situation in the next few months.

As we once again return to the great outdoors, after weeks of lockdown, let’s all make an effort to support SAR and HEMS helicopter outfits no matter where they may be. One can be sure, they’ll be there when we need them most. 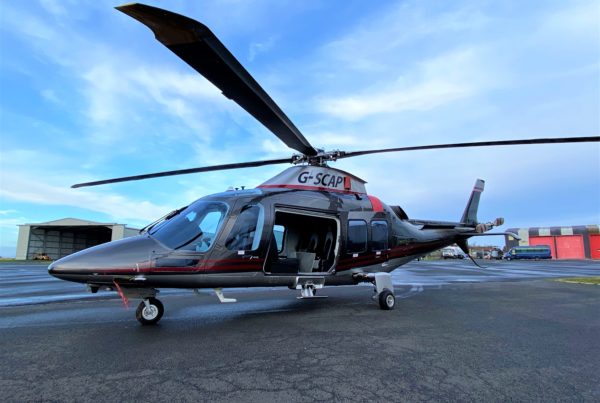 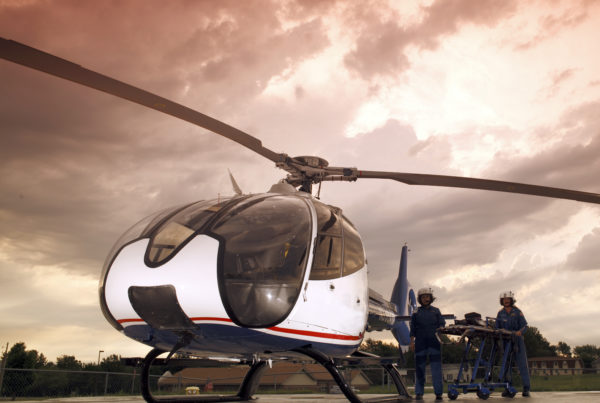 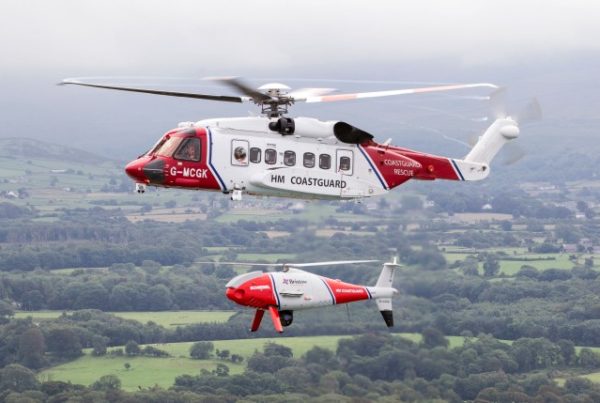