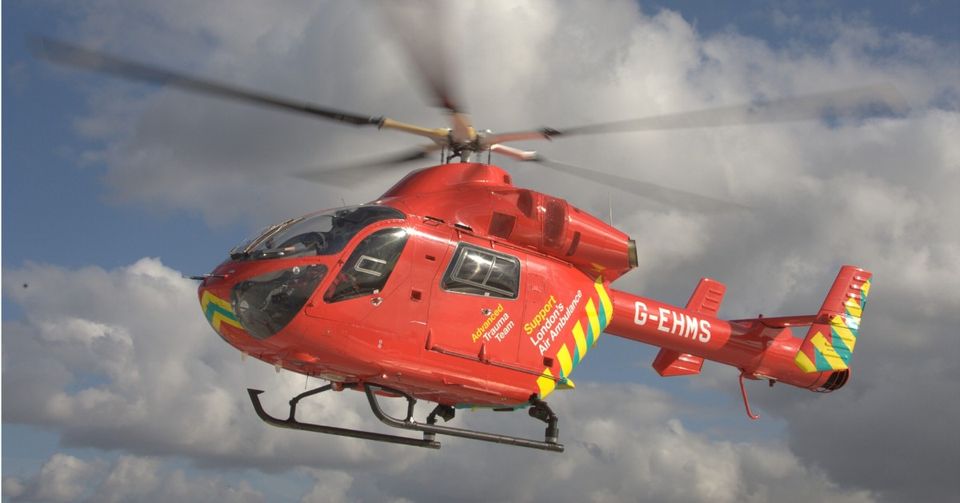 A new three-year charity partnership has been announced between Aberdeen Standard Investments and London’s Air Ambulance. Having provided support since 2012, the new agreement lasts until 2023 and will continue to provide lifesaving funding to London’s Air Ambulance service, whose trauma team treat critically injured patients on the roadside and provide emergency care to 10 million people living and working London’s greater area.

As the only charity of its kind in London, the Air Ambulance Charity can perform life-saving medical procedures that are normally only possible within a hospital emergency room, at the scene of the accident. The service has treated 14,761 critically injured patients and the partnership has allowed both Aberdeen Standard Investments and London’s Air Ambulance to increase the helicopter fleet to two in 2016.

Claire Drummond, Head of Charitable Giving for Aberdeen Standard Investments, said: “We are really pleased to announce our continued support of London’s Air Ambulance and help the charity to maintain its vital first aid service. With a large workforce based in London, we are proud to be associated with the work they do and are pleased to be delivering a positive impact on the communities in which we operate. London is incredibly fortunate to be home to this world-class medical charity and it deserves as much support as it can get.”

Jonathan Jenkins, CEO of London’s Air Ambulance Charity, said: “At this challenging time, we are especially delighted to hear our valued long-term partner, Aberdeen Standard Investments, has extended its partnership with the charity up to 2023. Since 2012 this partnership has enabled London’s Air Ambulance to attend critically injured patients across the capital. We look forward to continuing this vital partnership with the London team over at Aberdeen Standard Investments and engaging staff with some exciting events and volunteering.”

With many investment companies seeking to reduce their costs at such a time of economic stress, it gives one a warm glow inside that behind those cold, faceless glass office blocks that populate ‘the City’ in London, those working inside have a heart of gold by investing in people that they may well never meet, but in some way, just might help save their life if the worst should happen. 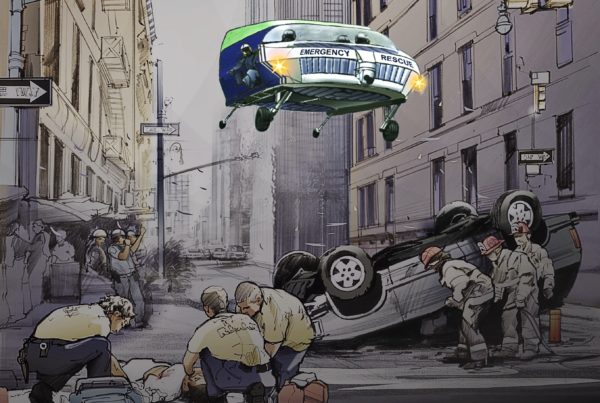 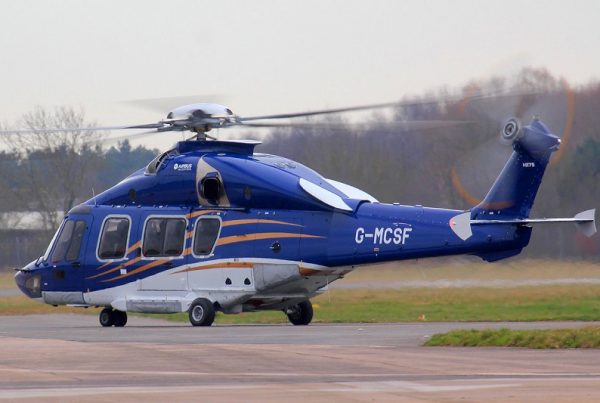 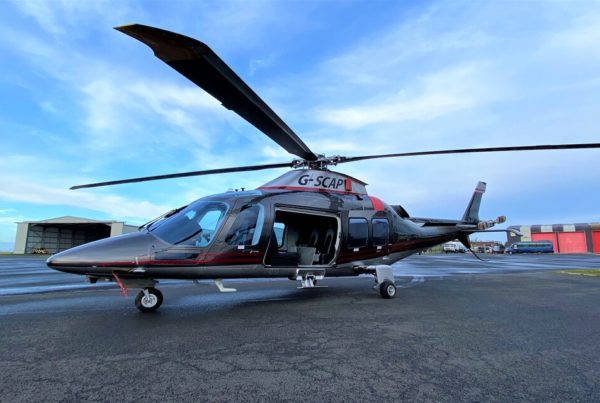 Mince pie in the sky…tastes so much better!