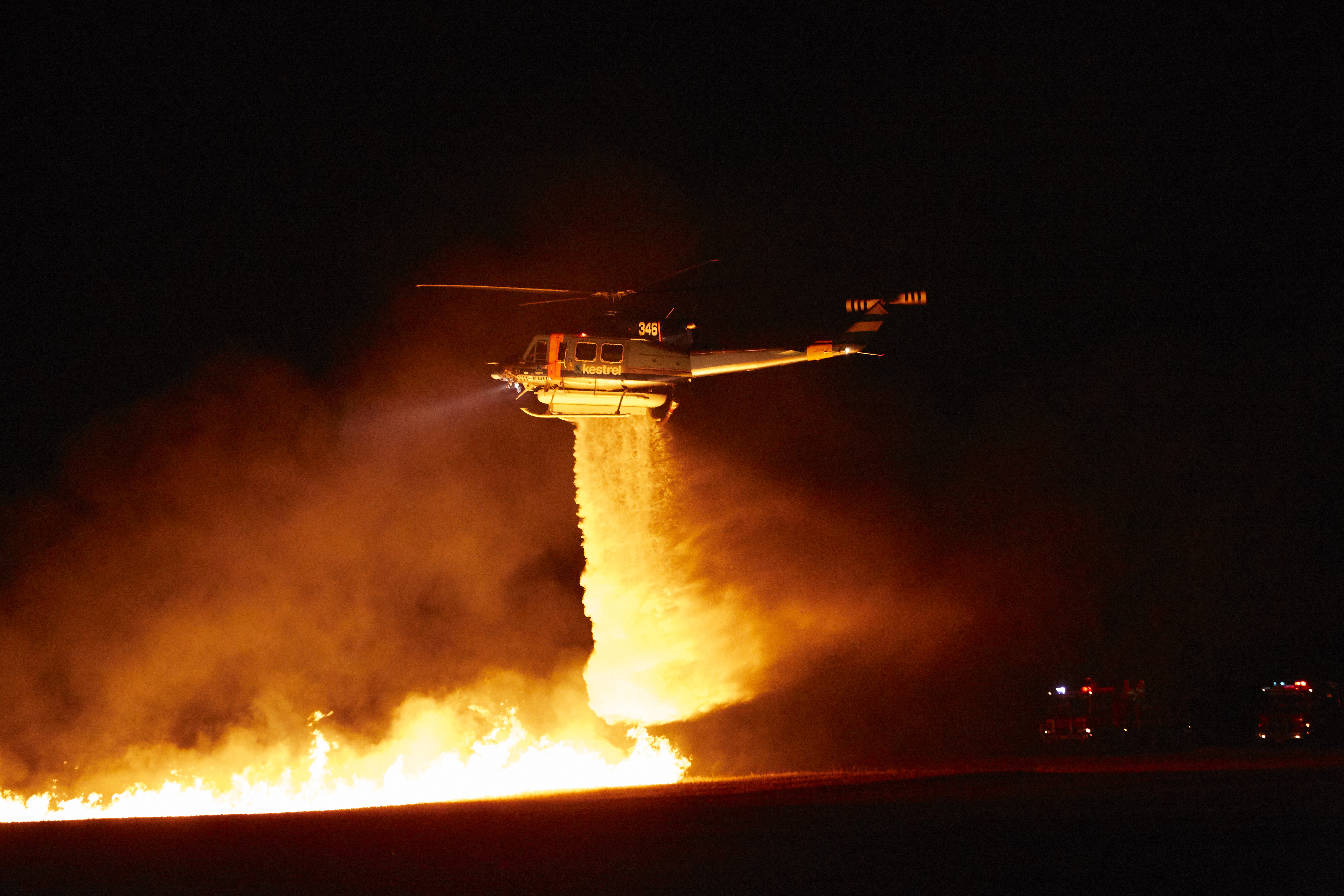 As the summer season heats up in the Northern Hemisphere, the threat of forest fires reaches fever pitch. Countless helicopter operators are on standby across Europe and North America, but fighting fires from the air is never going to be easy.

Procedures, platforms and equipment have made the job slightly less dangerous, but there was always a capability that remained elusive to these rotary firebombers – being able to continue operations into the night.

Having spoken with a number of firebomber crews over the years, they believed that downing tools due to the inability to operate at night often saw fires reignite and spread back to a previously extinguished area. But the risks involved were too great, and the technology simply wasn’t available.

Finally, it seems that things are changing with Talon Helicopters, an operator based out of British Columbia has gained Transport Canada approval for night attack fire missions. Its night vision goggle-equipped Airbus AS365 N2 Dauphin has a Simplex Model 301 belly tank that can hold 901 litres of water.

Peter Murray, President of Talon Helicopters, stated that the use of NVGs and other safety procedures means, “we don’t now have a grounding time.”

For Talon, the whole certification procedure involving NVGs has taken a number of years but the Transport Canada approval for NVG operations includes flying passengers at night as well.

With certification for one operator approved in Canada, a similar capability for night firefighting has been in place with Kestrel Aviation in Australia for months. Its Bell 412s regularly support the Country Fire Authority in Victoria.

Surely now it’s time for operators across Europe to seek this capability. It demands and requires expert training, but for those pilots who already fly helicopters into a high-threat hot area, it’s simply another extraordinary capability they can bring to the fight. 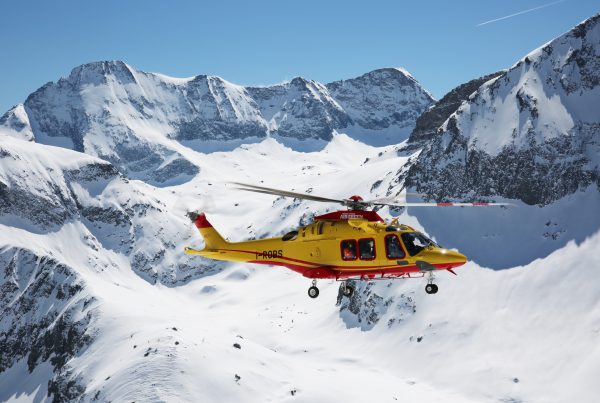 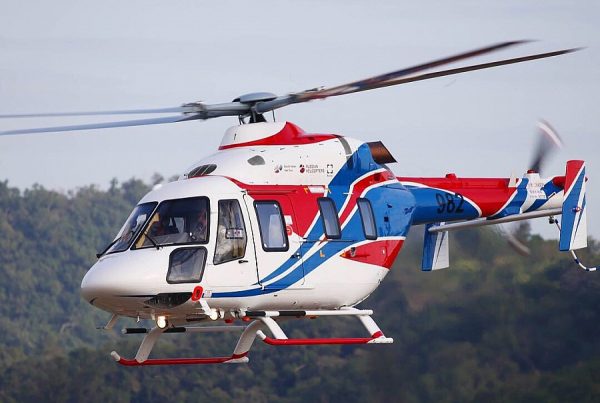 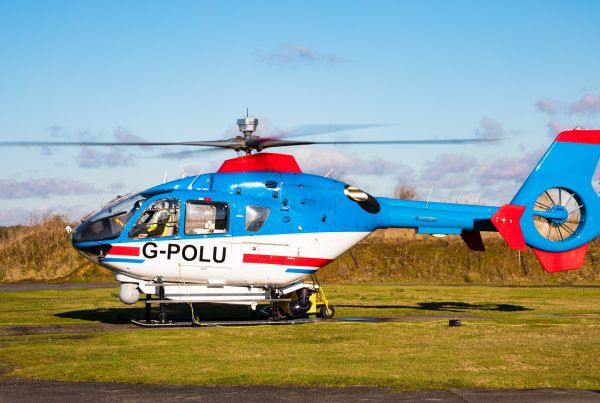