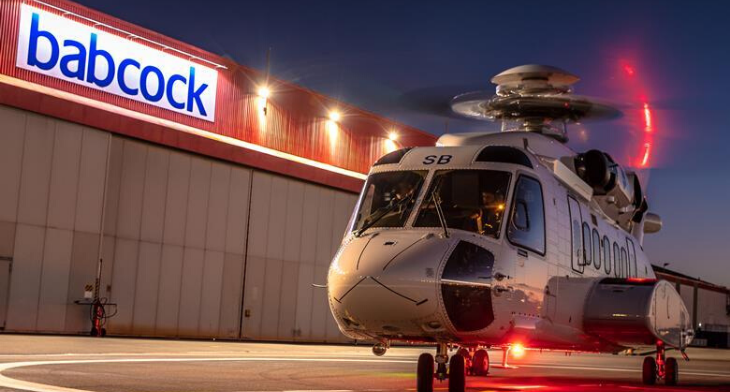 Babcock will initiate the agreement by operating over 100 offshore helicopter flights per month from Sumburgh in Shetland on behalf of CNR International, EnQuest and TAQA, expected to commence 1 July 2020.

The operator is expected to use Sikorsky S-92 heavy-twins to take oil workers to and from oil installations in the North Sea. The contract also includes fixed-wing services by Loganair from Aberdeen to Sumburgh, where the operations were previously based and led by Bristow Airways.

Babcock Offshore Director, Simon Meakins stated, “We are delighted to welcome this new customer group to Babcock Offshore and look forward to working with them. We are committed to delivering the safe and efficient aviation support they require.” 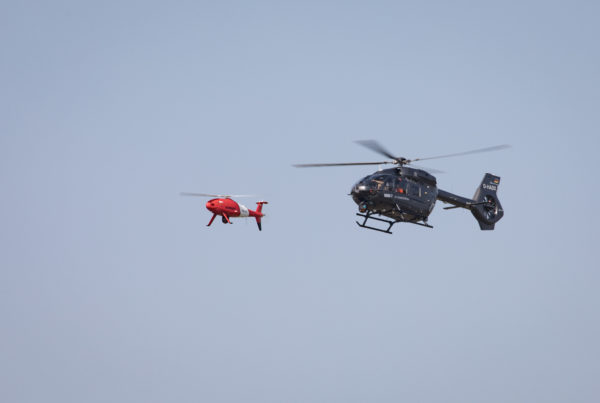 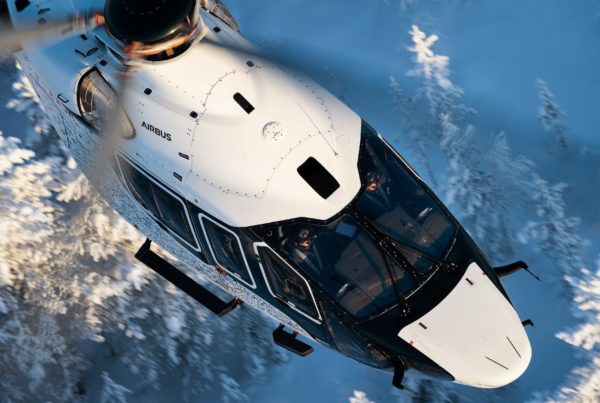 Editor’s Comment: If Airbus makes it look good, it generally is… 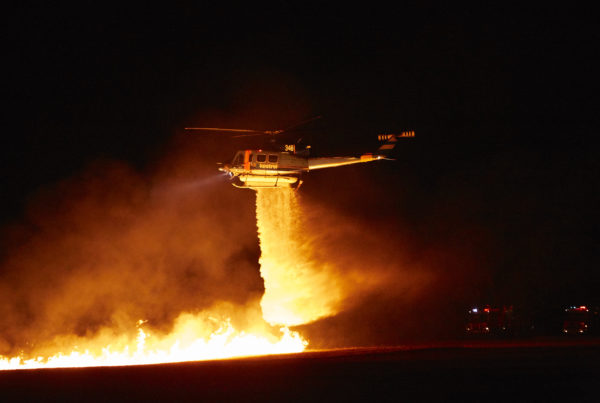