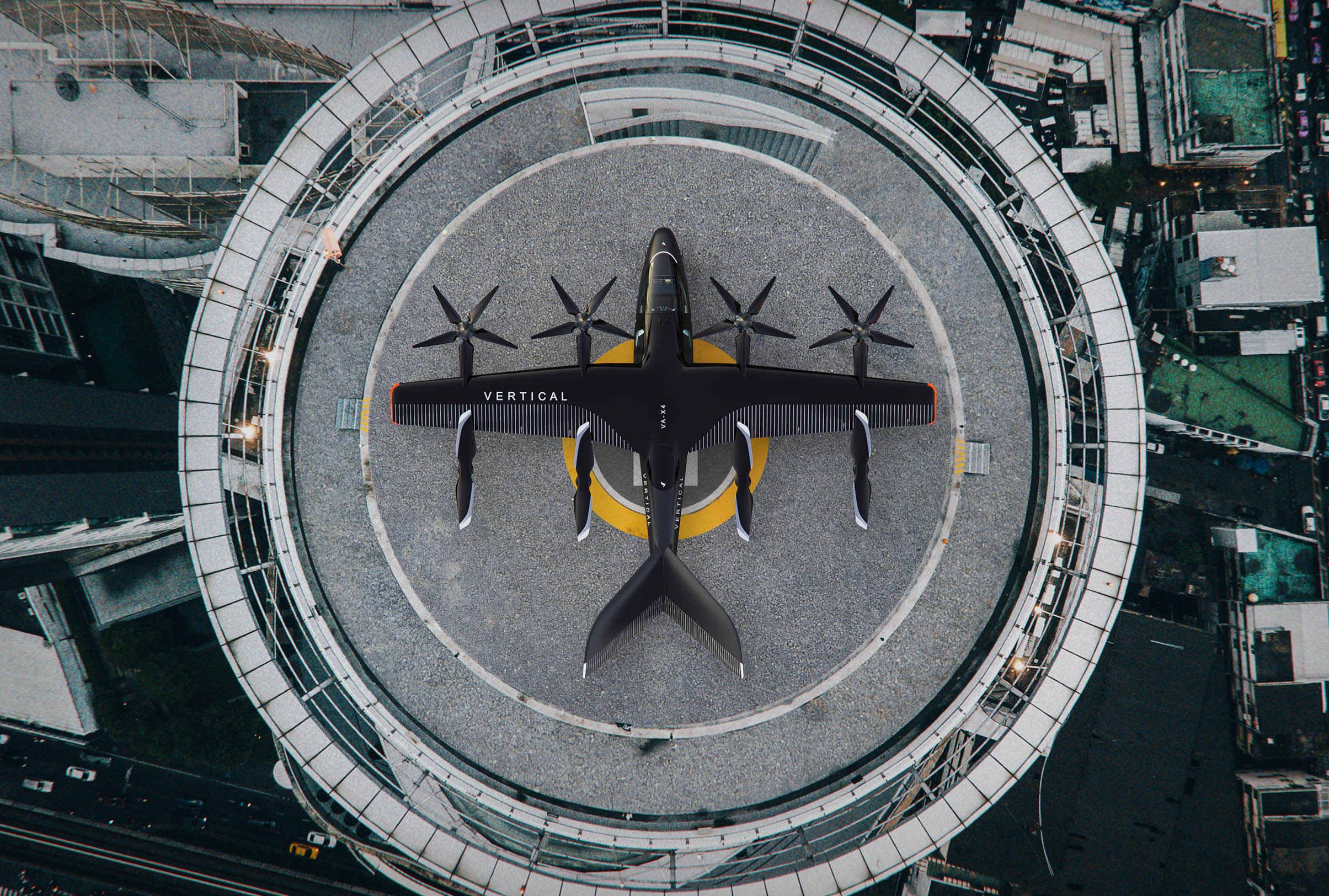 Avolon and JAL to establish eVTOL ride-sharing services in Japan

Through Avolon-e, its investment and innovation affiliate, Avolon will work with JAL to identify local partners and customers, address infrastructure and certification requirements, and examine a range of commercial models in order to establish an eVTOL ride-sharing business in the country. The companies hope to have services operating in time for the six-month-long Expo 2025 event, which will take place in Osaka.

The agreement between the two companies gives JAL the right to purchase or lease up to 50 of Vertical Aerospace’s VA-X4 eVTOL aircraft from Avolon, along with a further option to double that number.

Dómhnal Slattery, CEO of Avolon, said: “We continue to identify partners who share the same vision to revolutionise air travel through zero-emissions eVTOL aircraft and shape the future of travel. This latest long-term partnership with JAL aligns us with one of Japan’s leading airlines on their journey to sustainability and to decarbonising air transport.

“The VA-X4 will be certified to CAA and EASA’s stringent safety regulations. We believe JAL’s multi-decade experience will prove invaluable as Vertical seeks type certificate validation with the Japan Civil Aviation Bureau, demonstrating that the VA-X4 will be a global eVTOL, unconstrained by borders.”

Tomohiro Nishihata, managing executive officer of Japan Airlines, commented: “Today’s announcement represents an important step towards the social implementation of air taxis at the Osaka Kansai Expo in 2025. Our partnership with Avolon lays out the pathway towards achieving an air mobility revolution in Japan.

“The introduction of the VA-X4 will also contribute to reducing our environmental impact, and we fundamentally believe that sustainability will be the engine for future growth across our business and region. We look forward to collaborating closely with Avolon and Vertical on the roadmap to certification for the VA-X4 with the Japan Civil Aviation Bureau.”

Vertical’s CEO, Stephen Fitzpatrick, noted: “The VA-X4 will transform how we travel. We are delighted to be working with Avolon and our newest partner, Japan Airlines, as we bring zero-emissions aircraft to the Japanese market. JAL’s experience will strengthen the certification roadmap in Japan, demonstrating our global view as we make eVTOLs a reality.” 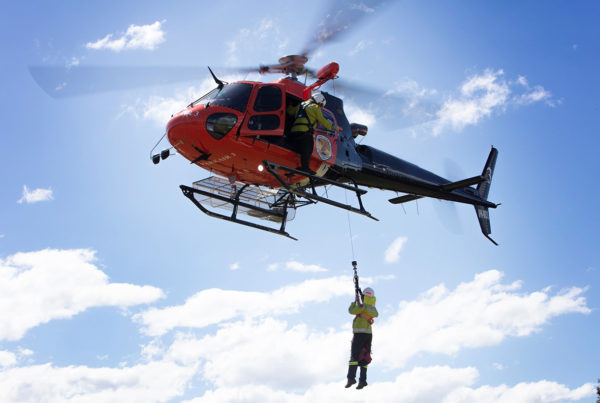 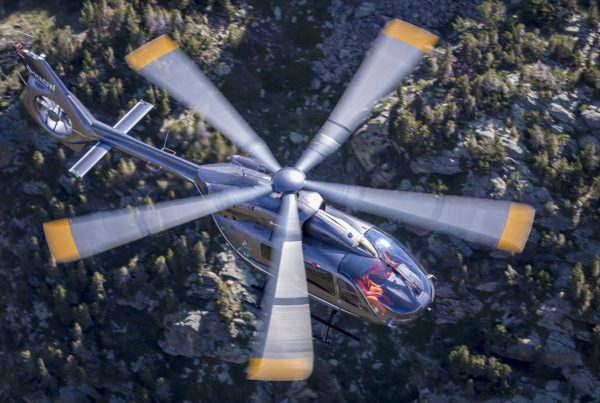