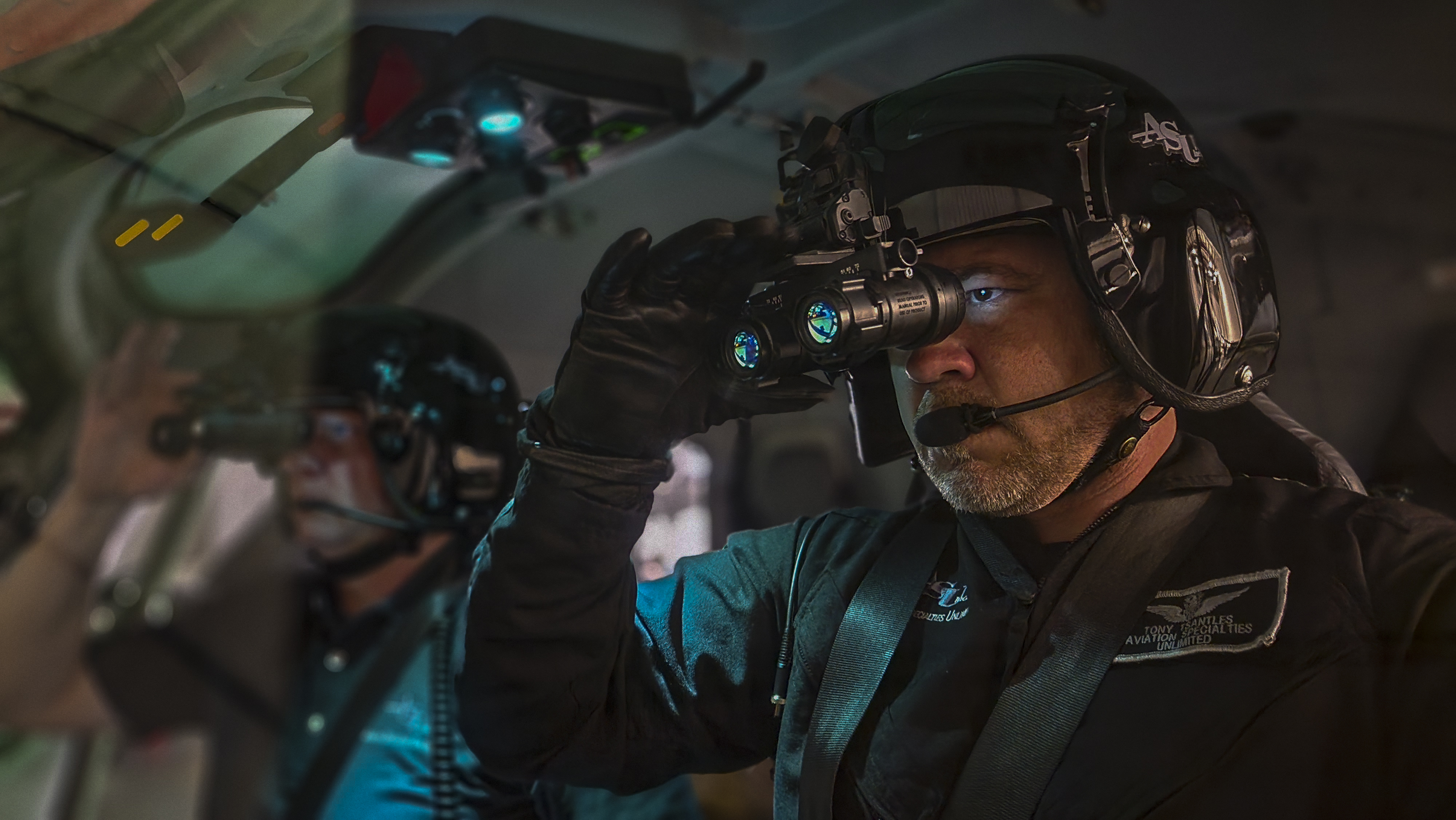 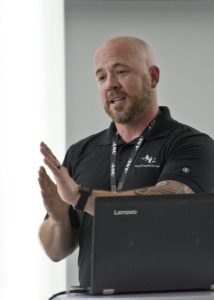 Aviation Specialties Unlimited (ASU) announced that ASU veteran Tony Tsantles was promoted to FAA Part 135 Director of Operations. The FAA mandated and approved position is critical in overseeing part 135 operations, including night vision training and aircraft maintenance. “Tony has led the ASU training team through many successes worldwide. They have included the award and performance of multiple FAA training contracts, ongoing training with the Irish Air Corps, and unmatched custom training for air medical, law enforcement, and firefighting aircrews in the Treasure Valley’s diverse terrain,” said ASU Vice President of Aviation Operations Kip McDermott. “With more than 20 years of experience operating with night vision goggles, as both a crewmember and pilot, Tony has brought professionalism and expertise to our team and our customers, ensuring the safe and effective use of NVGs.”

Before joining the ASU, Tsantles spent over twenty years  in the U.S. Army. He spent nearly half of that time as an instructor, both as a crewmember and pilot. His Army career, spanning two decades, allowed the capability to work with two Army workhorse aircraft, the UH-1H “Huey” and UH-60A/L/M “Blackhawk,” both of which employ  complex systems that prepared him well for the dynamic civil industry he now manages. Having spent over half his time int he Army in the Medevac role, he is quite familiar with the challenges that can affect civil EMS pilots and crews. “I guess it’s rare to catch me speechless, but I may be just that. I love this organization and what we stand for; the core of what we believe is genuinely centered around the safety of aviators and crews,” said Tsantles. “I want to acknowledge our history with reverence and continue to focus on the future with partnerships in training, education, and culture.” 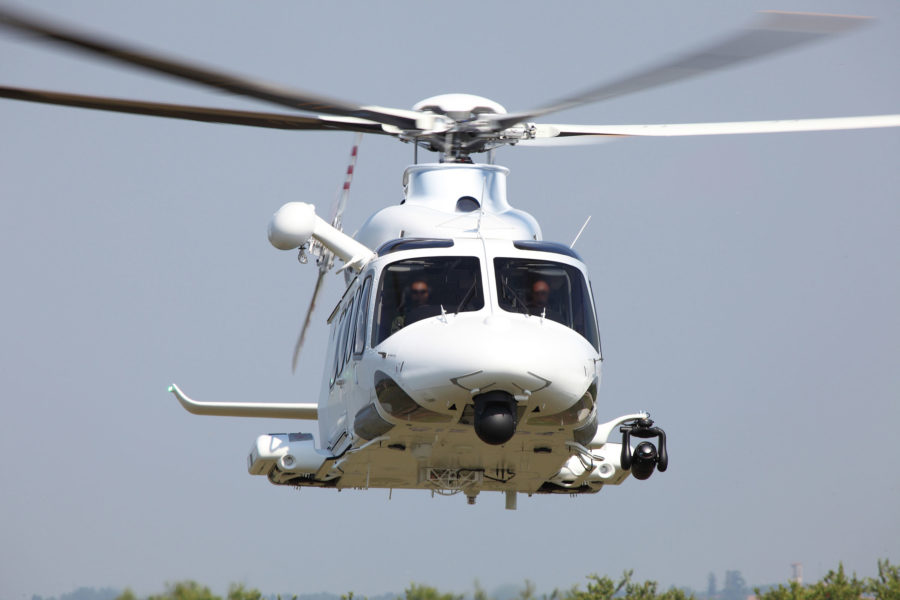