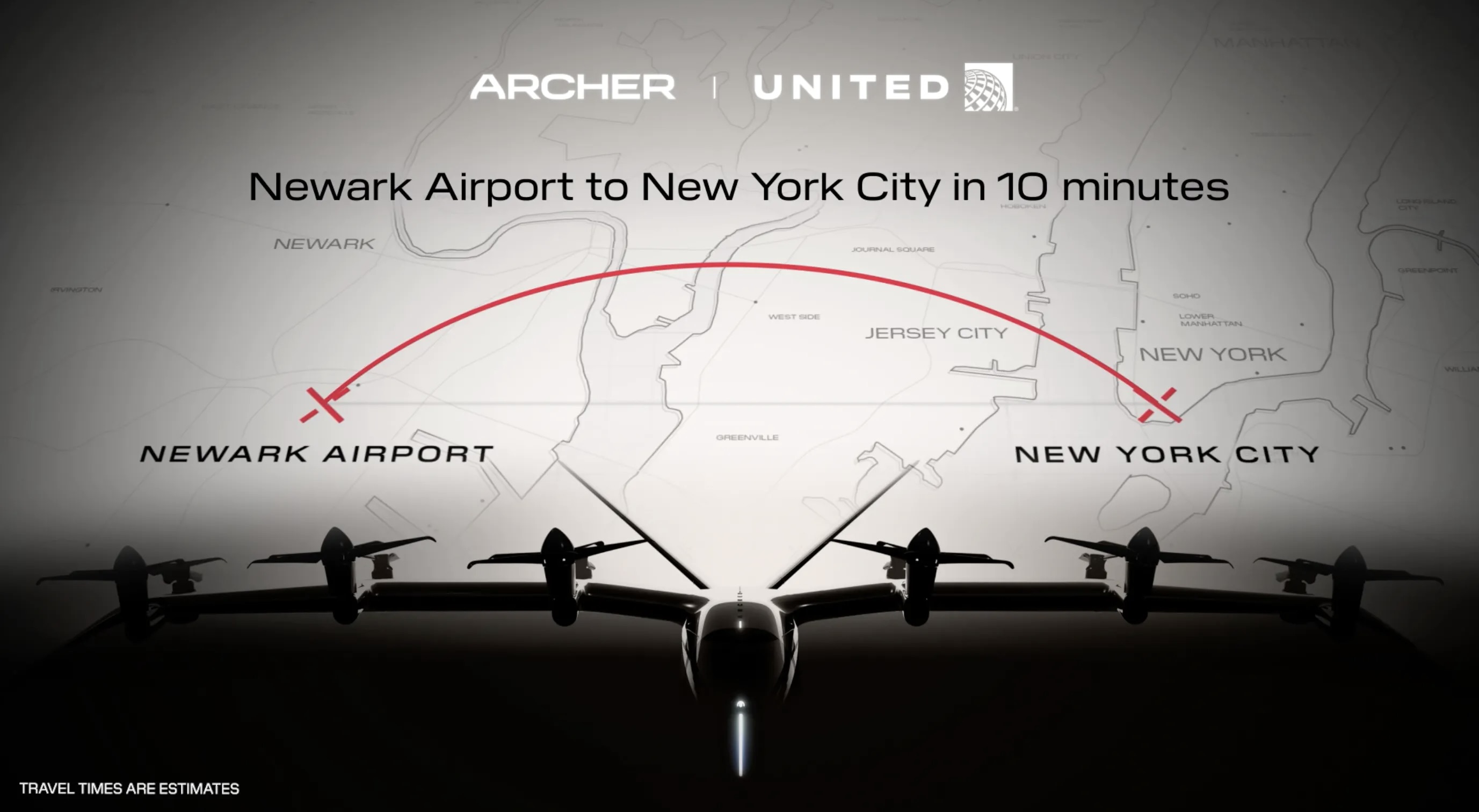 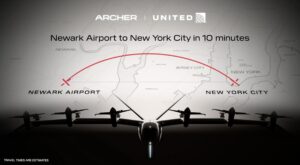 Archer Aviation and United Airlines have announced their first airport-to-city-centre route will be between United’s hub at Newark Liberty International Airport (EWR) and the Downtown Manhattan Heliport, New York City. The  Heliport is located on the East river just above Battery Park on Pier 6. Archer claimed that this is the first route announced for an eVTOL city-centre-to-airport-hub service which may come as a surprise to Joby and Delta Airlines, who announced a similar service between the Downtown Manhattan Heliport and New York JFK a few weeks ago.

In the announcement, Archer said the flight time is expected to be around 10 minutes, although it has not released what the proposed route track might be. As United operates primarily from Newark’s Terminal C to the west of 04/22 preferred runway pair conceivably a path in the vicinity of the Meadowlands before approaching Newark from the west, but clearly, that would add considerable track miles to the route. Conversely, a route to the north of Liberty Island towards runway 11/29 may also provide adequate separation from larger traffic without adding too many track miles, although cranes at Port Elizabeth may be a concern. That said, even five more minutes of flight time added to the predicted 10 would be far more appealing than the one hour plus transit time via car.

Against the background of the vocal stop the chop campaigners, it’s also interesting to note that New York Mayor Eric Williams adds his support to the announcement noting, “We are thrilled that Archer and United Airlines have selected to launch their first route right here in our New York City. We want New York to be a place of bold innovation and outside-the-box thinking, and I encourage other companies to follow their lead.” 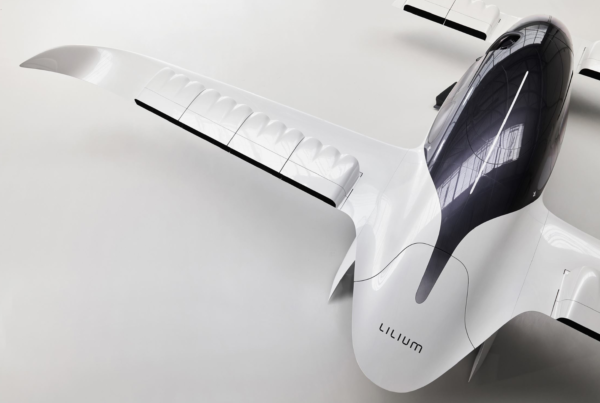 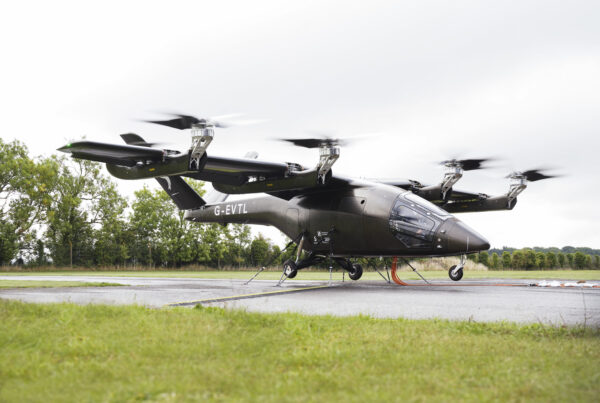 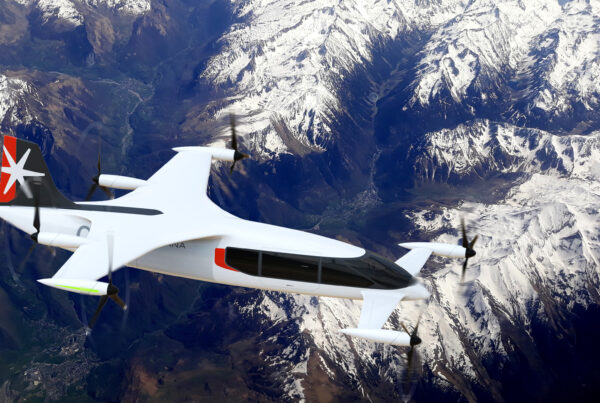