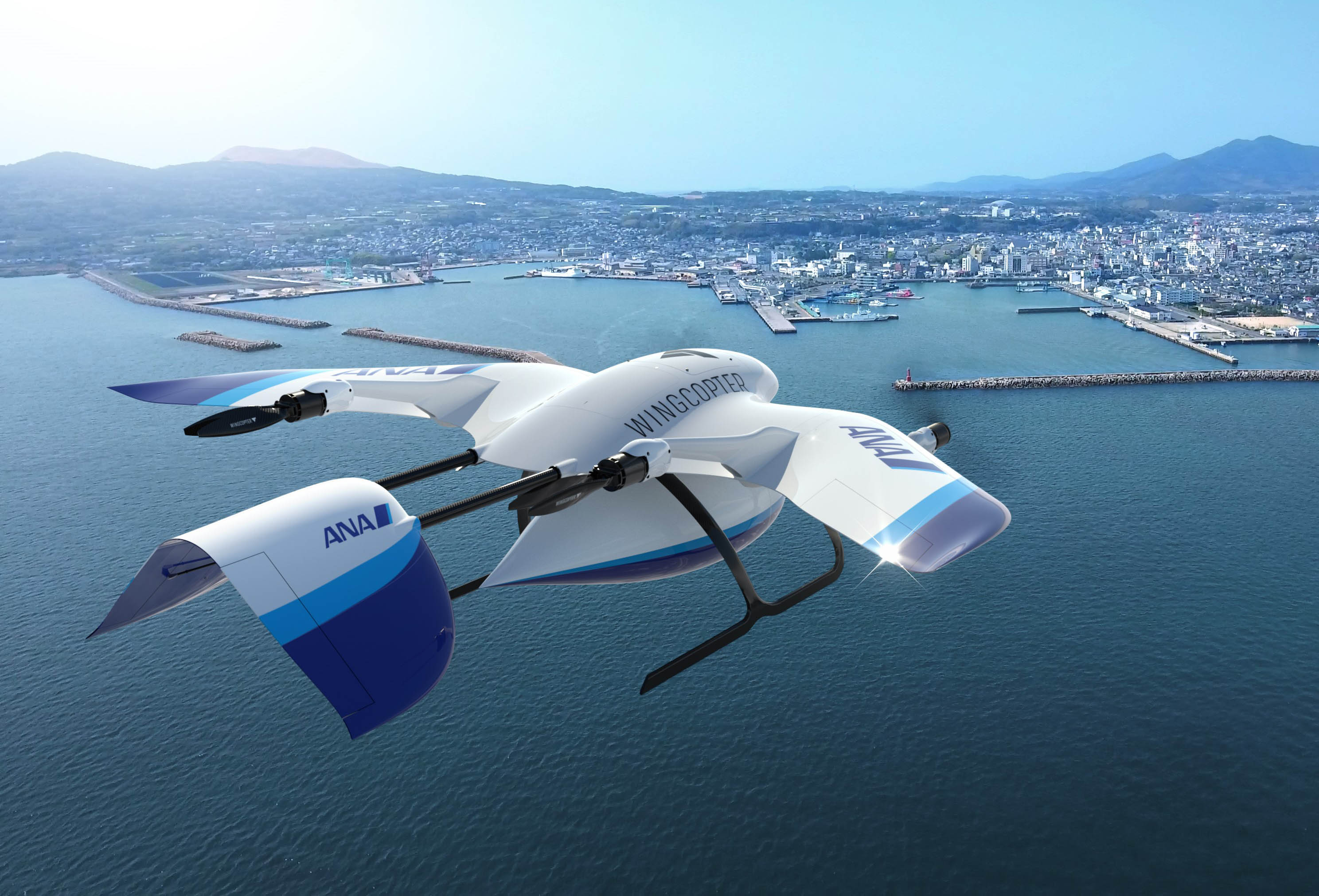 Japan’s ANA Holdings is working with German drone manufacturer Wingcopter to develop a service that will use unmanned aircraft to deliver pharmaceuticals and consumer products. The companies are conducting comprehensive trials with Wingcopter’s fixed-wing electric vertical take-off and landing (eVTOL) aircraft, with the aim of building a drone delivery network capable of operating across Japan.

ANA is providing insights gained from its decades of aviation experience that should help Wingcopter to succeed in the unique flight conditions of Japan. Wingcopter is providing support in terms of pilot training, mission planning, operation design and maintenance.

“The ongoing tests of Wingcopter aircraft represent a significant step forward in the creation of a viable drone transportation network,” said Tetsuya Kubo, the ANA vice-president who oversees its Digital Design Lab. “We are excited to partner with Wingcopter as we build on the advances and innovation of previous trials to bring drone delivery one step closer to reality. Once fully realised, a functioning drone transportation infrastructure will help improve the quality of life in rural areas across Japan.”

In 2016, ANA began to lay the framework for its drone transportation infrastructure, with the aim of fully commercialising drone delivery services by 2022. Drone delivery trials have been conducted in Japan since 2018, and the first flights with Wingcopter aircraft took place in 2019. Also in 2019, ANA signed a memorandum of understanding with the Zambian government to conduct similar field tests with drones to improve the delivery of medical supplies in Zambia.

The first phase of the current tests took place between 21 and 26 March, with the supervised flight of a Wingcopter aircraft between Fukuejima and Hisakajima in Goto City, Nagasaki Prefecture. In this remote region of Japan, it is difficult to transport medical supplies quickly due to poor infrastructure. The flights demonstrated the viability of drone delivery for medical supplies, dramatically reducing patients’ waiting times.

The ongoing trials will help ANA determine which aircraft are best suited to operate in each region of the country, evaluating local weather conditions and the demand for drone delivery, as it establishes a series of hubs for the transportation network.

For Wingcopter, the partnership with ANA is the first major step in its quest to expand in the Japanese market. The company recently opened its own representative office in Japan, offering solutions in commercial drone delivery.

“Being able to help a global company like ANA open up new business areas and, at the same time, pursue our mission to save and improve lives is what we tirelessly work for,” remarked Tom Plümmer, CEO of Wingcopter. “We are really looking forward to the next steps and the overall partnership with ANA in Japan and beyond.” 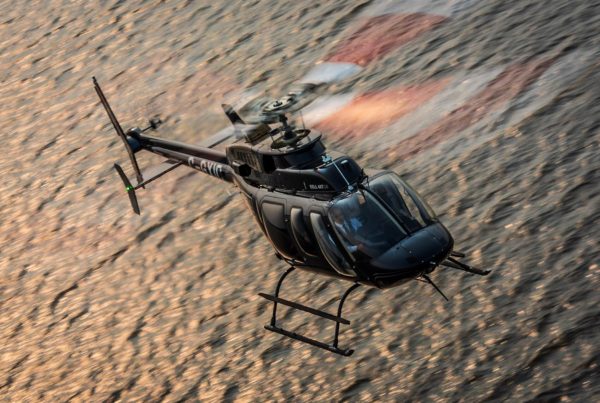 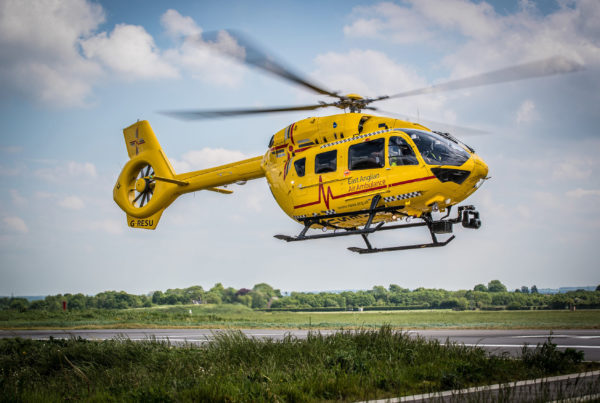 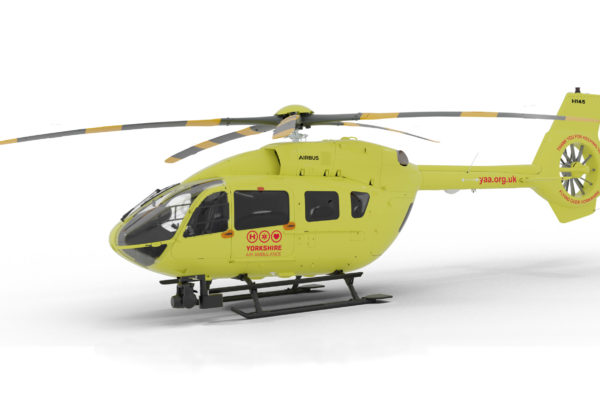